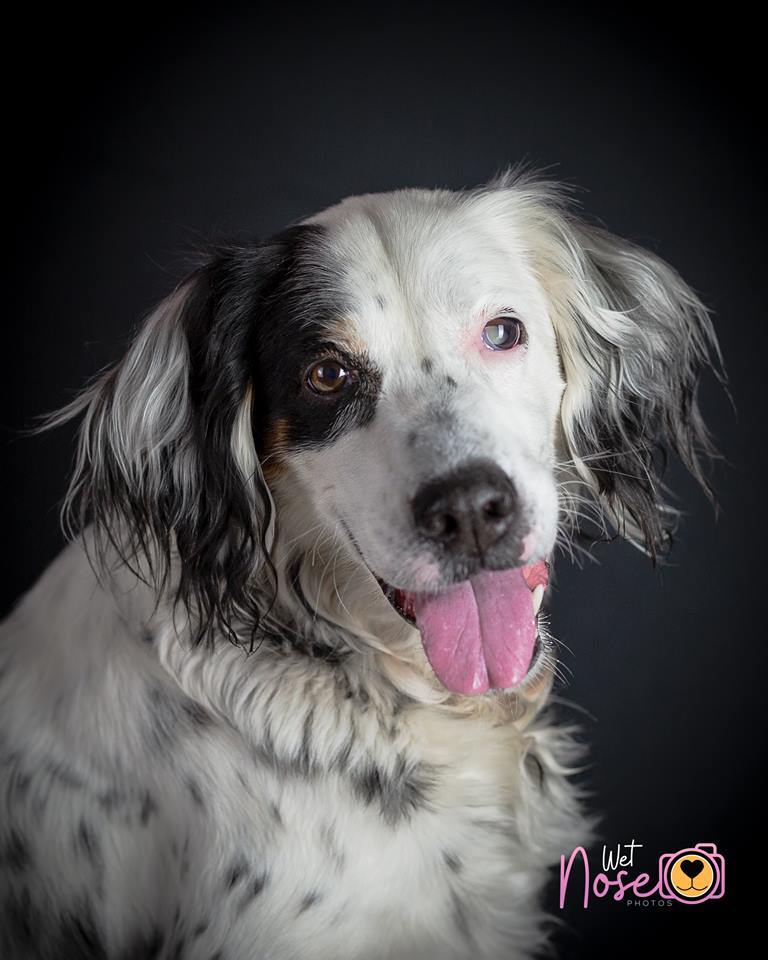 ANNIE WALLACE – 2009- 2018 – Annie arrived as a senior Above and Beyond foster in March 2018. It was quickly apparent that she was fear aggressive to other dogs. Working with a trainer, she slowly relaxed a bit but preferred to always have a barrier between her and the resident dogs. An off-leash dog charged us on a walk several months after she arrived and instead of attacking she hid behind me. I asked to adopt her that day because I knew she trusted me. Shortly after that a mammary tumor appeared. It was removed and the histopathology report was “benign”. A few months later another tumor appeared in the same place; this one metastasized to her lungs and claimed her quickly. Annie loved “hunting”. We went daily to parks where she could stalk the Canada geese and set them to wing. Another favorite prey was Mr. Stinky, the ground hog. When she was no longer able to walk very far, I drove her to locations where she could watch her geese and her Mr. Stinky from the car. Annie was only with me 18 months but what a glorious time that was for me. I miss her every day.