Size/Weight:  small but dense  about 45 pounds

Good with Children:  Seems fine with the ones he’s met on outings.

Good with Dogs:  Loves them, playful, fostered with another male + 2 females in foster

Leash trained:  Pulls initially and tends to pattern sniff instead of moving forward but he’s learning quickly.  A harness would be helpful.

Behavior:  Titus is a fairly easy foster dog, enjoying the company of the residents, loving the fenced yard with bird feeders to inspect.  Outside he trots around making sure the yard is bird free.  The birds aren’t overly impressed, seem to reappear at the feeders within 5 minutes after he leaves.  Inside, he’ll try to mimic the other dogs, flopping or self crating.  His special spot is under his human’s desk near the space heater.

Fence:  Definitely.  He has selective deafness when there are birds nearby to stalk.

Medical History: Up to date on all vaccines, microchipped, neutered, HW- and healthy.  Needs to put on a few pounds.

Titus is from Greece where Leishmaniasis is endemic. He has tested negative, but the parasite can remain dormant in the system. Potential adopters must be willing to commit to annual testing for the next 7 years. Your vet can draw the blood and send it to the lab. The test typically costs $120-150 but varies from vet to vet.

Foster Comments:  Titus came from Greece where hunting dogs are routinely discarded at the end of the season.  He has a real fondness for birds, staring at them instead of trying to swat them from the air or anything more serious.  While he respects a 5 foot fence, he’d love to get out and ‘go long’ in search of winged creatures so will probably never be trusted off leash, and an invisible fence probably wouldn’t even slow him down.  Indoors and with the resident dogs, he’s a real cuddle bunny.  Loves petting.  He’s learned ‘off’ and no longer puts paws on counters to inspect things, but his leash manners are a work in progress.  Fine with car rides, being tethered for dinner, this sweet boy shows no resource guarding issues at all. He doesn’t chew inappropriate things, crates quietly at night and has only had 1 accident since coming into foster, not his fault. 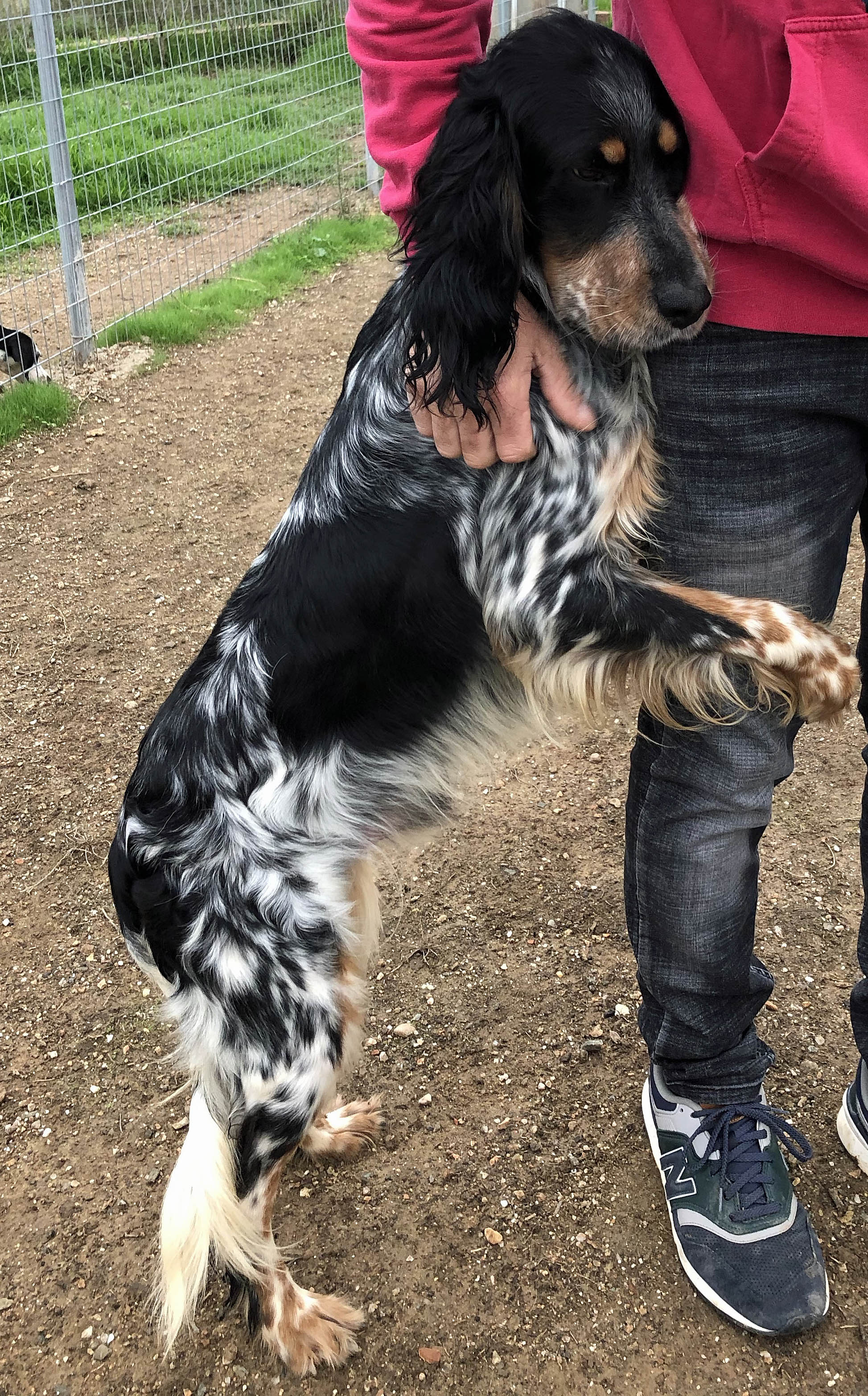 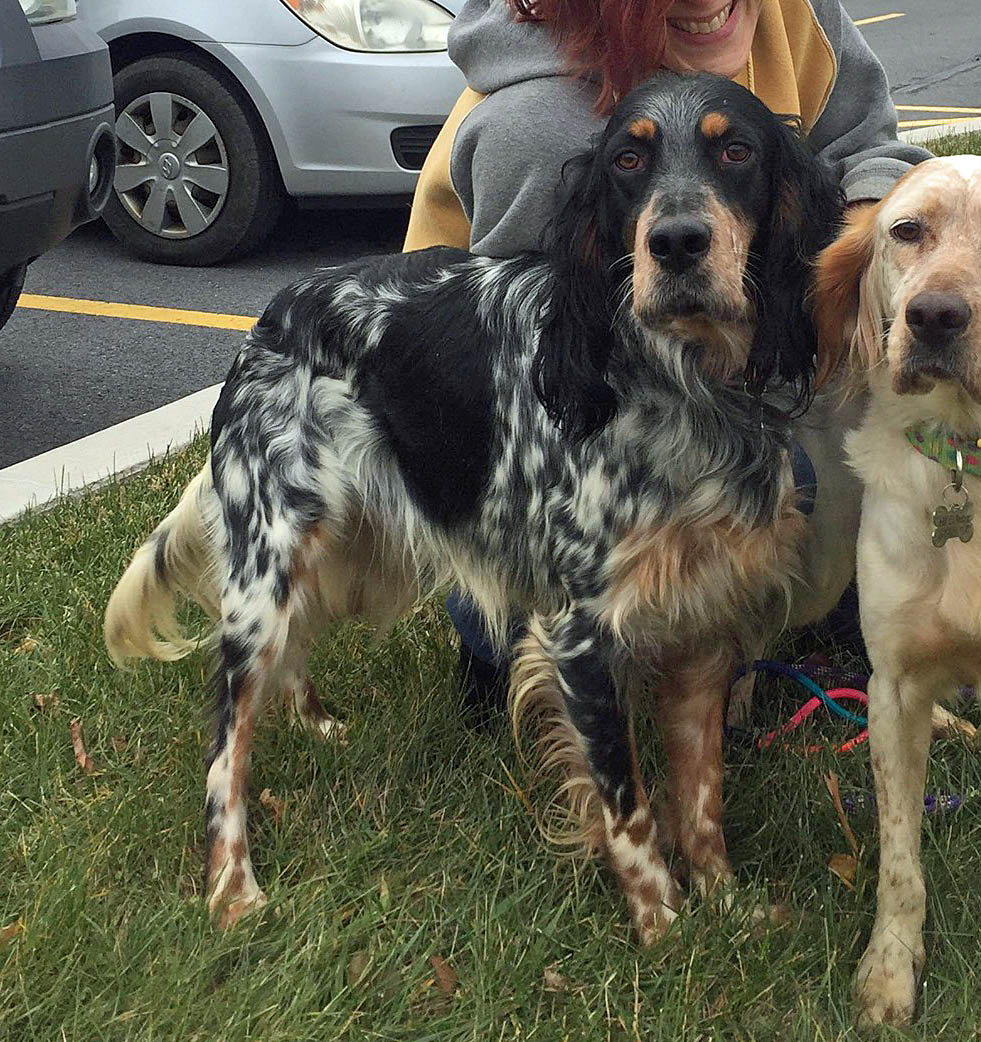 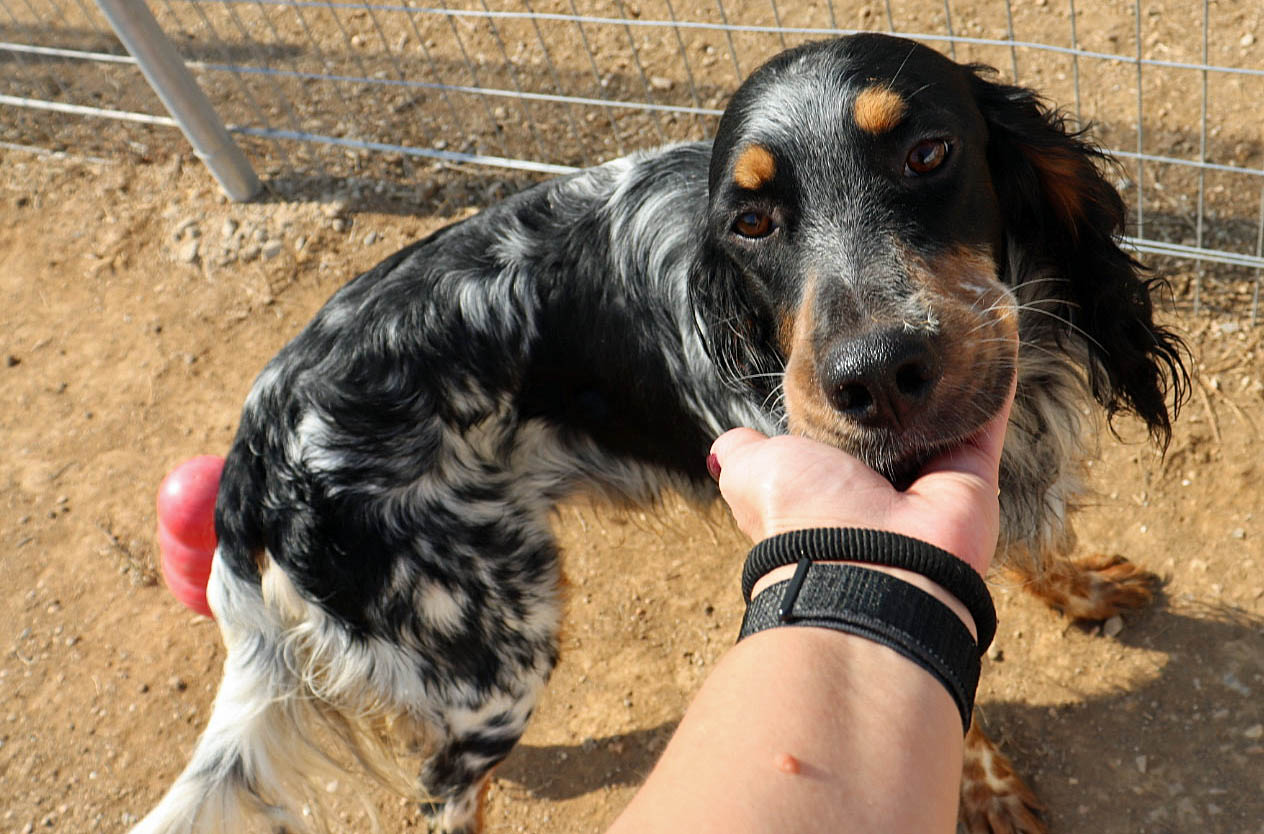 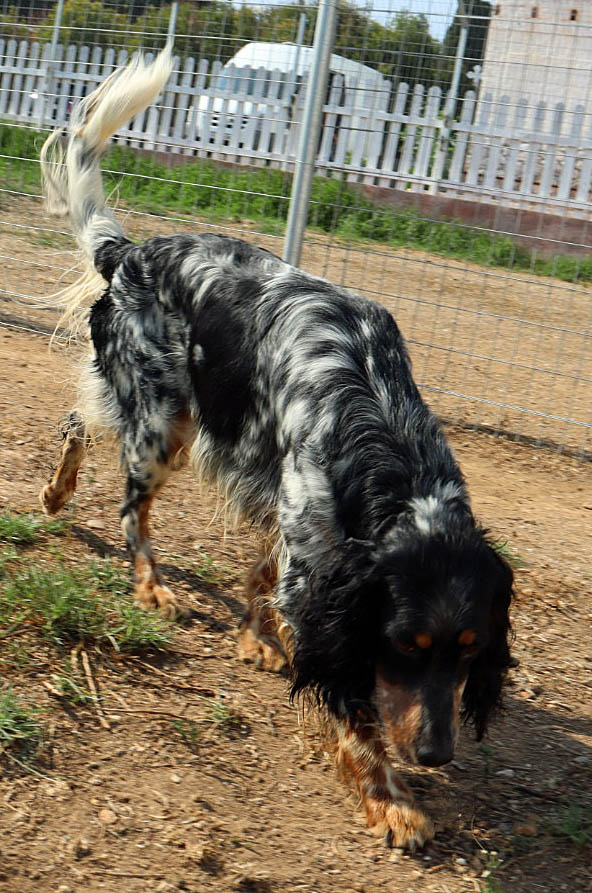 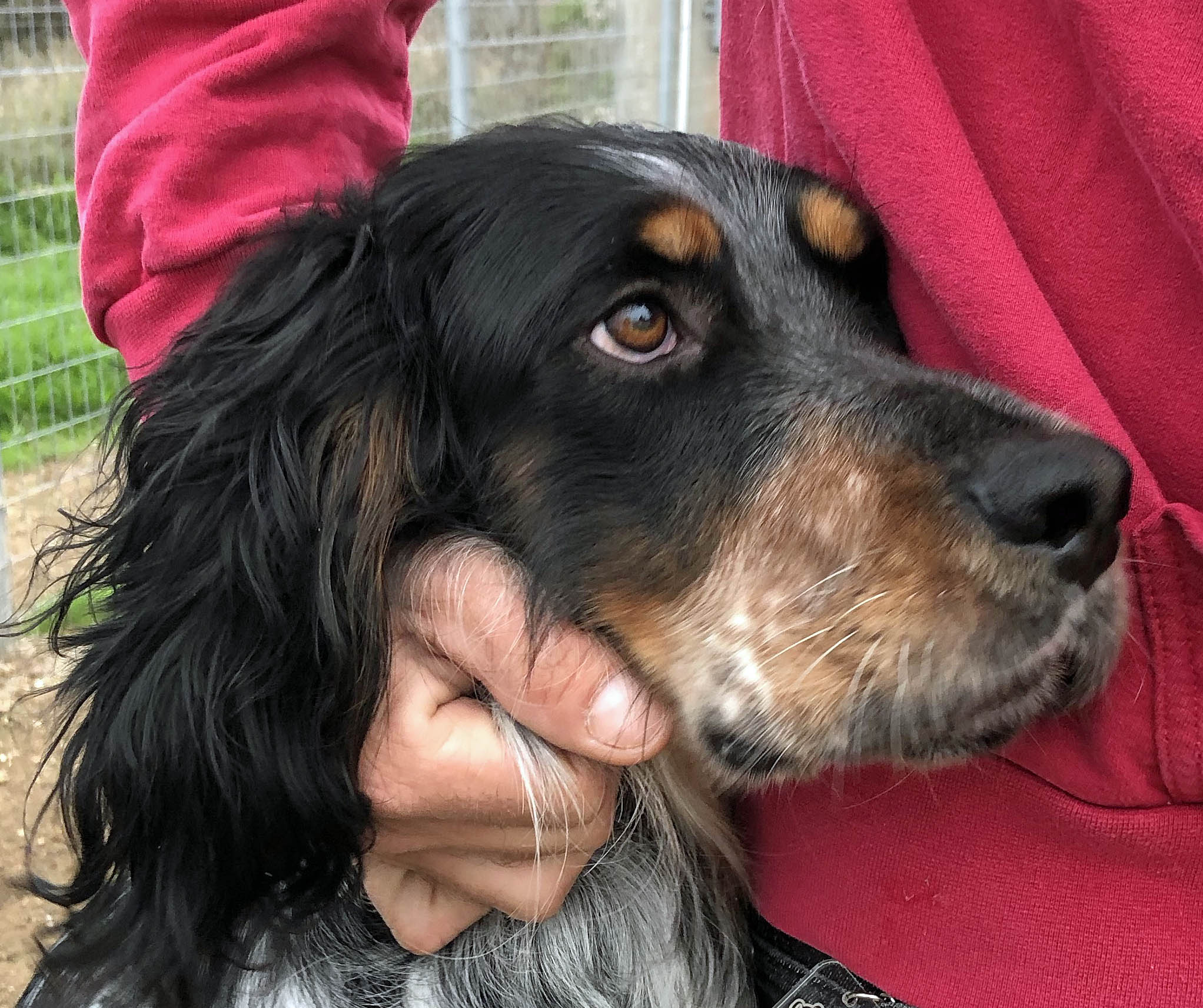