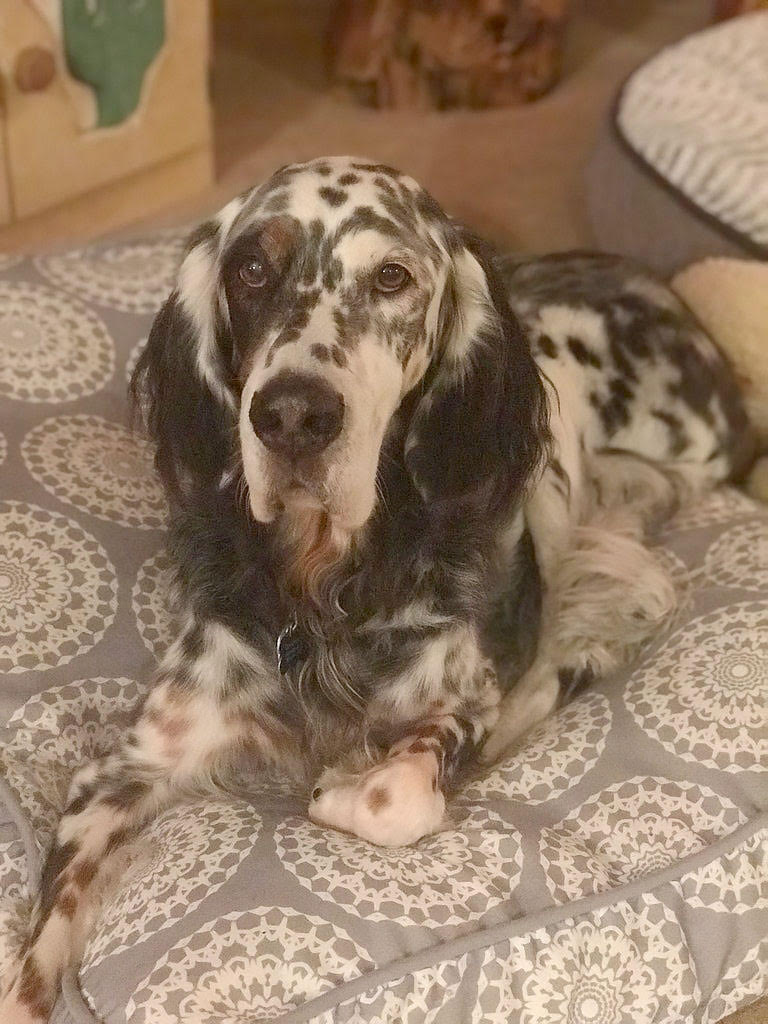 GRANGER PERKINS NOVAK – 6/2019 – After being diagnosed with a heart tumor in February Granger was given two months to live but he managed to keep going for four months. He continued to be a happy boy right up until the last two hours and he was stalking bunnies in the park the day he died. Our thanks to the 29 people who gave him rides from Colorado to his foster in Connecticut and, especially, to Mike Iovanna, his foster, for letting us be his last forever home. He was the best dog we ever had and never missed an opportunity to say hello to anyone who crossed his path