Socialization/training:  Ilios came from Greece and seems to have had no socialization there.  He adapted to his new foster home and the resident dogs very quickly but is very skittish of new people.   Baby steps are being taken to try to get him acclimated to new environments.

He's still in the puppy stage and likes to do some chewing, so he needs to be enticed with toys/bones to redirect him from the inappropriate chewing.  He will sit before getting a treat.

Good with Children:  There are no children in Ilios's foster home, but since he’s skittish around new people he might not be comfortable around small children.

Good with Dogs:  Ilios gets along well with the male and female resident dogs.  He loves to run and romp with his foster sister in the backyard.  The resident male dog sometimes bullies Ilios and Ilios is submissive and doesn’t make any waves back.

Crate trained:  Yes, goes in easily with a treat.  Ilios is crated when I leave for extended amounts of time and when fed his meals.  Sometimes during the evening, I will put him in his crate for a little resting period.

Leash trained:  Leash training is still in progress but he’s doing better.  He’s skittish of new people so spooks easily when we come across people on our walks, but his fear recovery time seems not as severe and we move on with our walk.

Activity Level:  Ilios loves to run and play outside with his foster fur sister until both of their tongues are hanging out, but calms down quickly when he comes into the house.  He loves to play with his toys and bones.  He rides well in the car, but sometimes needs coaxed out if he knows it’s someplace different than home.

Fence: A physical fence would be the best for him.

Behavior:  Ilios has been a well-behaved little guy, but it has been a challenge since he’s skittish of new people and new things.  He’s a typical puppy and does have his puppy moments, but overall has been a sweet boy.  He will need a family that will be patient and willing to continue to work with him to overcome his fears.

Medical History:  Ilios is UTD on all vaccinations and is on flea/tick and heartworm prevention.

Ilios originates from Greece where Leishmaniasis is endemic.  He was removed from Greece as a puppy, so it is unlikely he would ever develop Leishmaniasis, but the parasite can remain dormant in the system for many years, so potential adopters must be willing to commit to annual testing for the next 7 years.  Typically, the test needs to be sent to a special lab, but any regular vet can draw the blood and send it to the lab.  The test typically costs $120-150.

Foster Comments:  Ilios is a sweet and lovable guy.  He gets along with other dogs and loves chewing on toys/bones.  He loves to play with his foster sister so I would like to find him a home with another friendly fur sibling(s) to play with and be able to follow their lead.  He’s a very sweet boy that will make a great addition to someone’s family once he gets comfortable in his new surroundings. 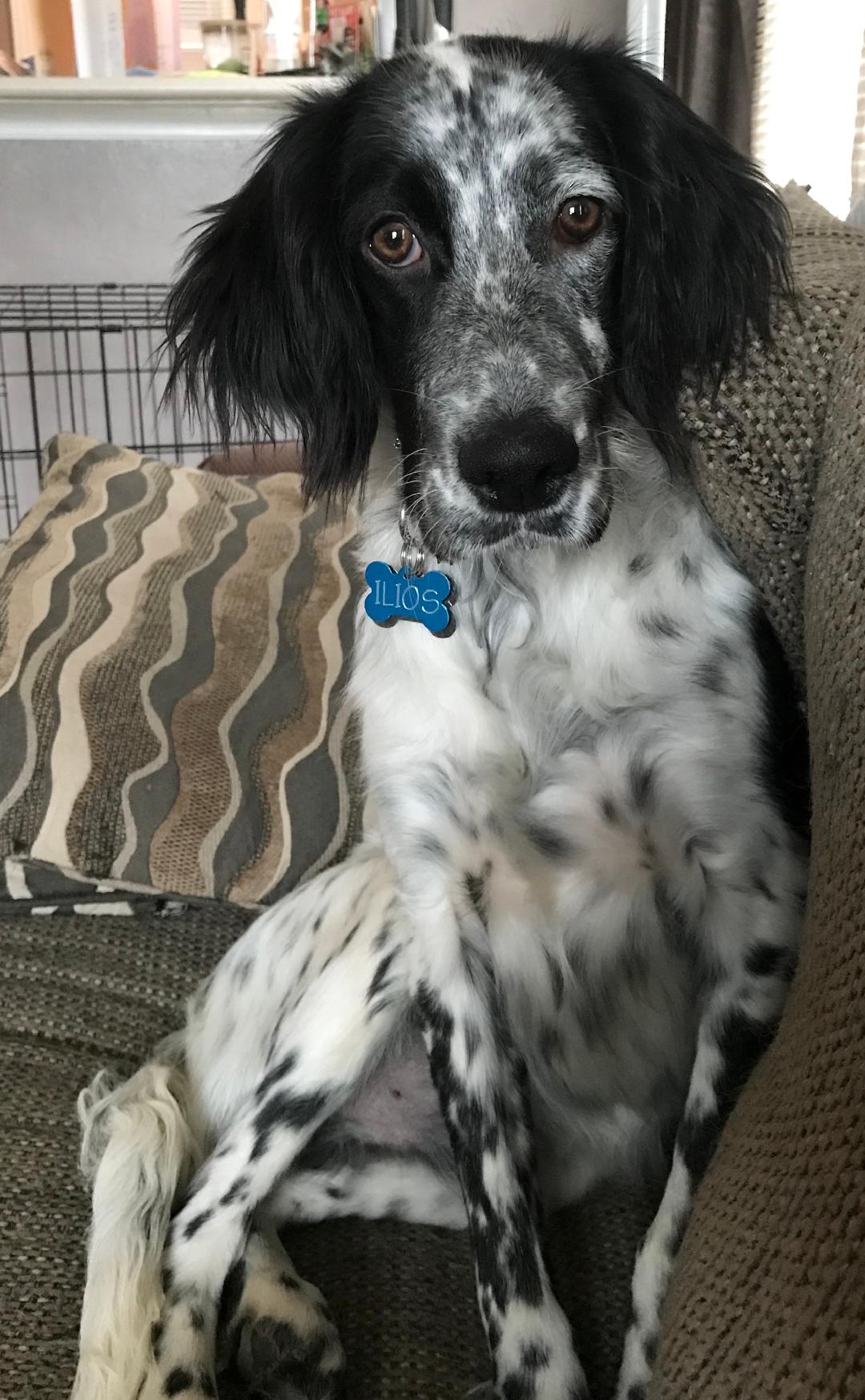 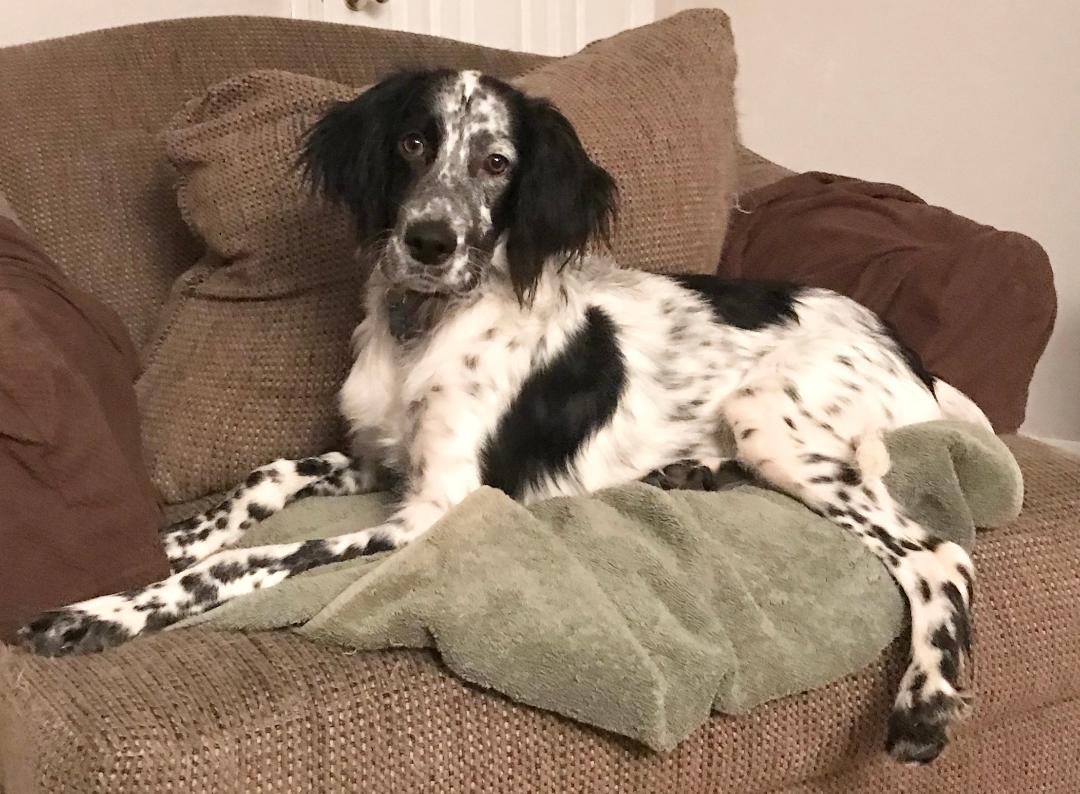 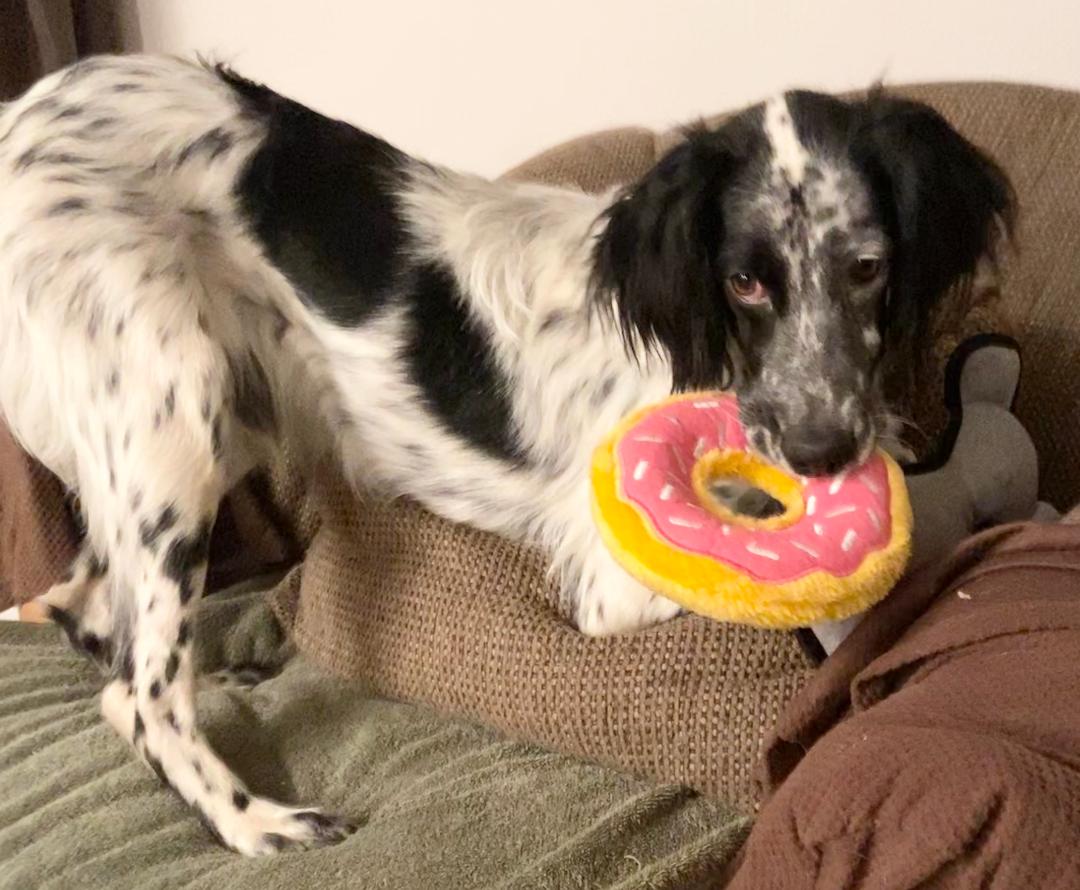 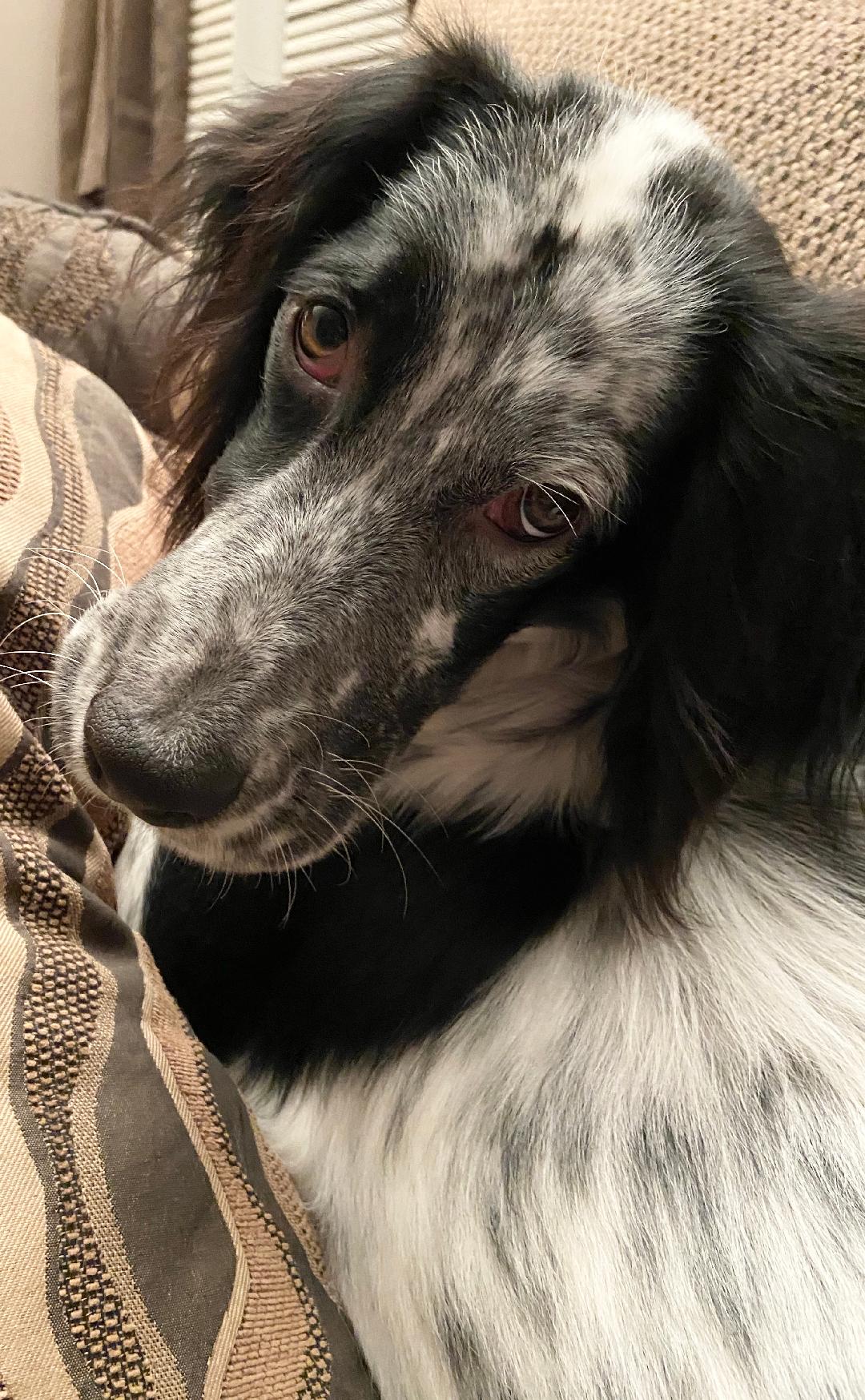 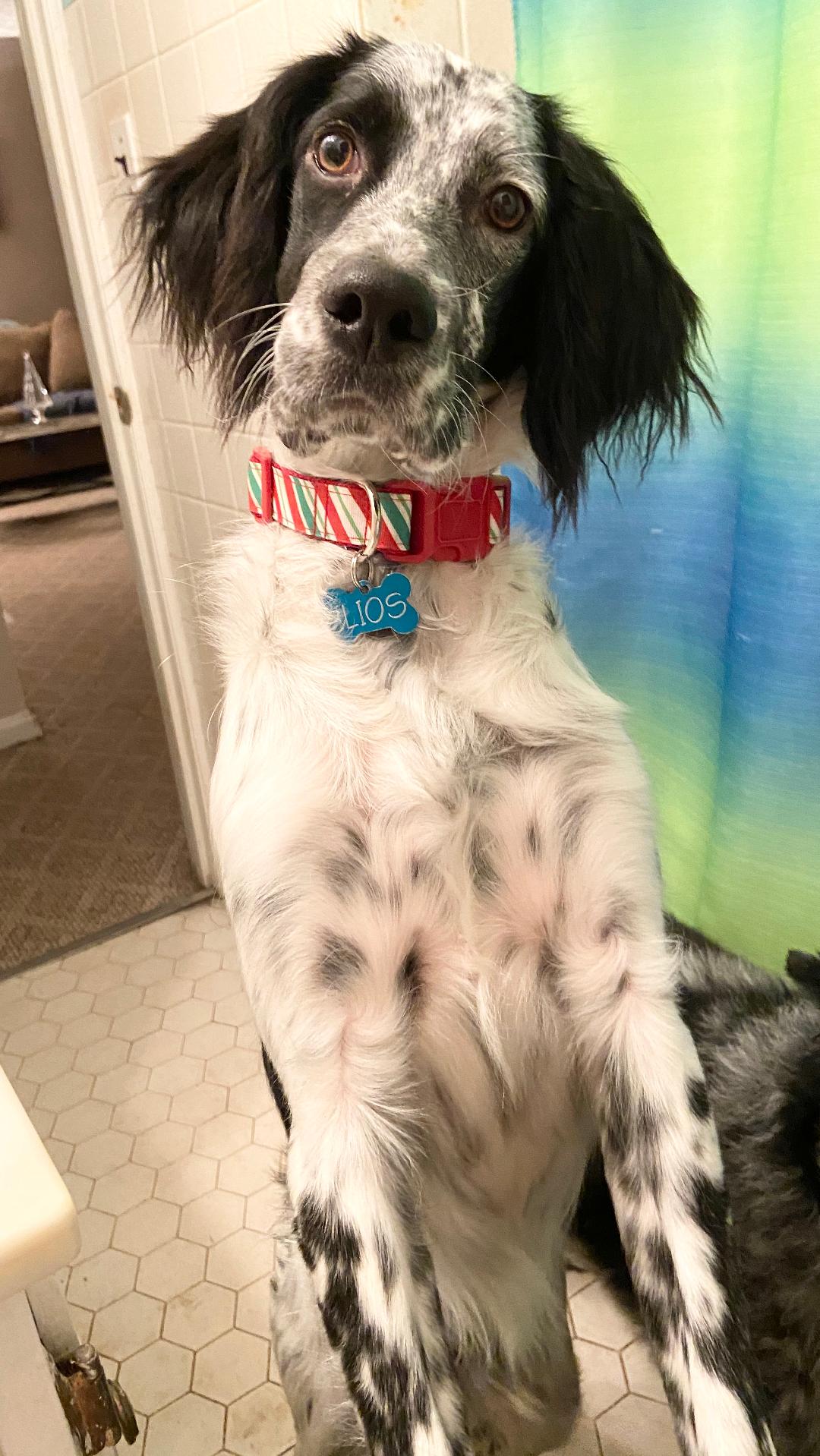 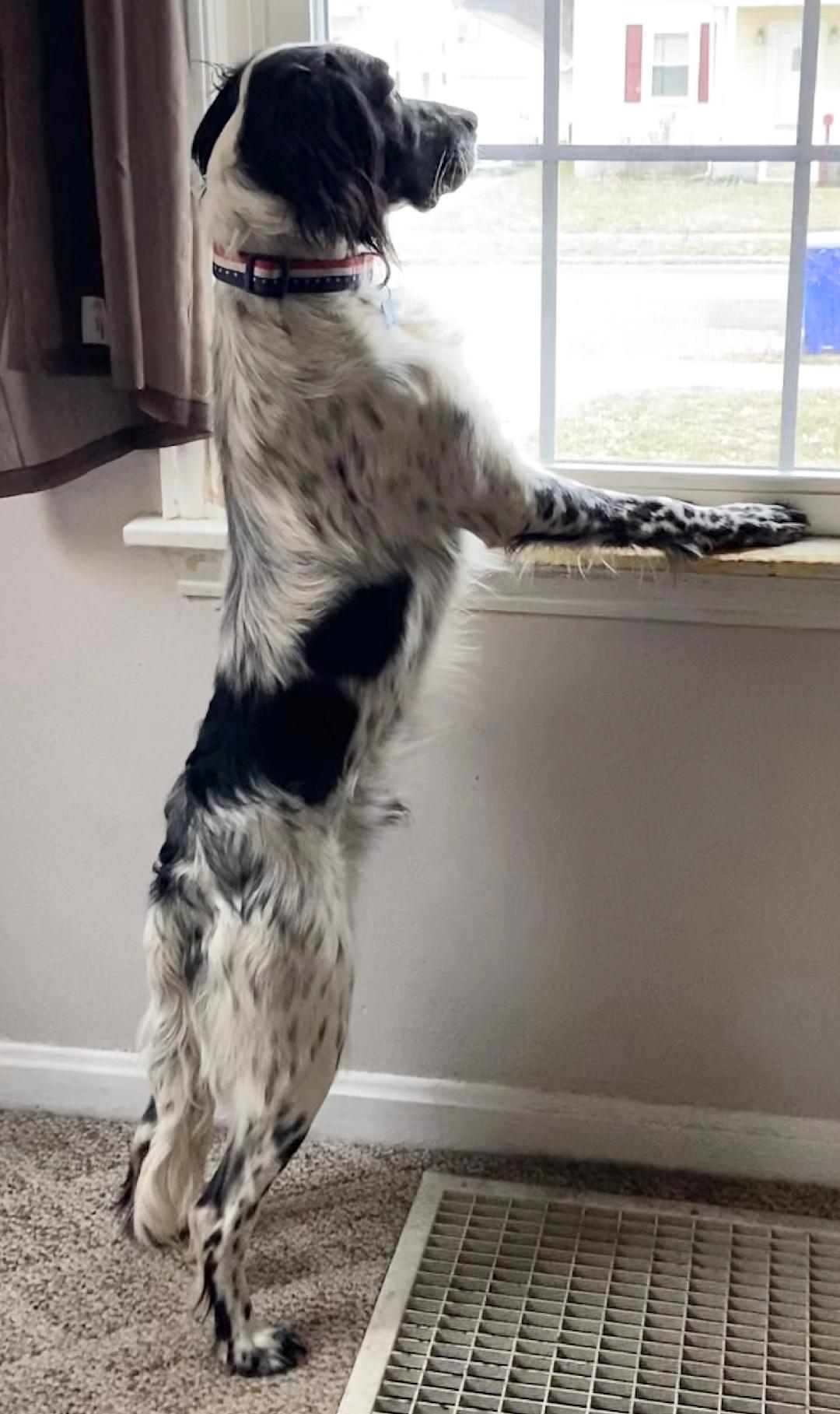