Socialization/training: Well socialized, we have yet to find something he is afraid of. Very treat motivated and willing to please his people. So far knows, “sit” and “kennel”.

Good with Dogs: Yes, has met a lot of dogs in his time with me. Big and small, all energy types, etc and has done well. My personal dog is deaf and blind and it’s almost like he can tell and is understanding if she bumps into him.

Good with Cats: Yes. However, I will say patience and slow introductions may be necessary. We crate and rotated our two cats for a week before letting them be free in the house with Ruby. At first he would “set” when he saw the cats in their crate, but after that week it was like their shine wore off to him.

House trained: Will not have accidents in the house if taken out every hour and a half to two hours. We used a belly band (like a male diaper) the first week just to make sure he wouldn’t try to mark anything and then after 4 consecutive days of having a dry belly band, we graduated him out of it. Given he was a Turkish Setter, I would say he picks up on it quickly. He would probably learn to love a doggie door.

Crate trained: No. Will not settle down when crated, not destructive but barks endlessly. He will go in his kennel if you tell him “kennel” but only for treats or meals. We have been trying just about everything you could think of to help with his crate anxiety but none seem to work. Thankfully, he would do okay baby gated to a laundry room, etc.

Leash trained: Yes, however, can get to pulling when he smells something.

Activity Level: Laid back. He’s content with 2-3 walks a day. We always say he would make a wonderful companion for even an older couple, or someone who wanted to take him to visit nursing homes.

Fence: We have Ruby outside on a 30ft tie out to potty and he seems to do just fine with that. He would be okay with only leash walks too. His short term foster mom did note he tried to climb their fence when he was there so if you have a fence, it would probably need to be a privacy fence.  He has no recall so he is not to be trusted off leash. However, with proper training, he would probably be great with even an invisible fence.

Behavior/Foster Comments: Ruby is just about as attentive to people as it comes. This boy has a way about making you feel important and the center of his whole world. He’ll gladly sit in your lap or come up to you and nuzzle his head into your lap for hours. At the same time, he is content to curl up on the floor or in a dog bed and nap or chew on a bone. Ruby would make a wonderful therapy dog or emotional support animal due to his temperament. He is a true velcro dog and will gladly follow you wherever, if you’re in the kitchen he’s sitting and watching from afar. He is a sensitive boy who thrives off of positive reinforcement. He does occasionally try to counter surf, so he will need continued training to prevent this. He has never met a stranger. He’s great for baths, nail trims, at the vet, in cars, etc. I’ve actually never met a dog that will fall asleep in your lap as you trim their nails before I met Ruby!

Medical History: Ruby is neutered, UTD on all vaccines, microchipped, and on flea/tick/heart worm preventative. He tested negative for heartworms and Leishmaniasis. Ruby came to us from Turkey where Leishmaniasis is endemic.  He was tested right before coming to the USA and his tests were negative, but the parasite can remain dormant for up to 7 years, so his new family must commit to testing him annually for the next 7 years. 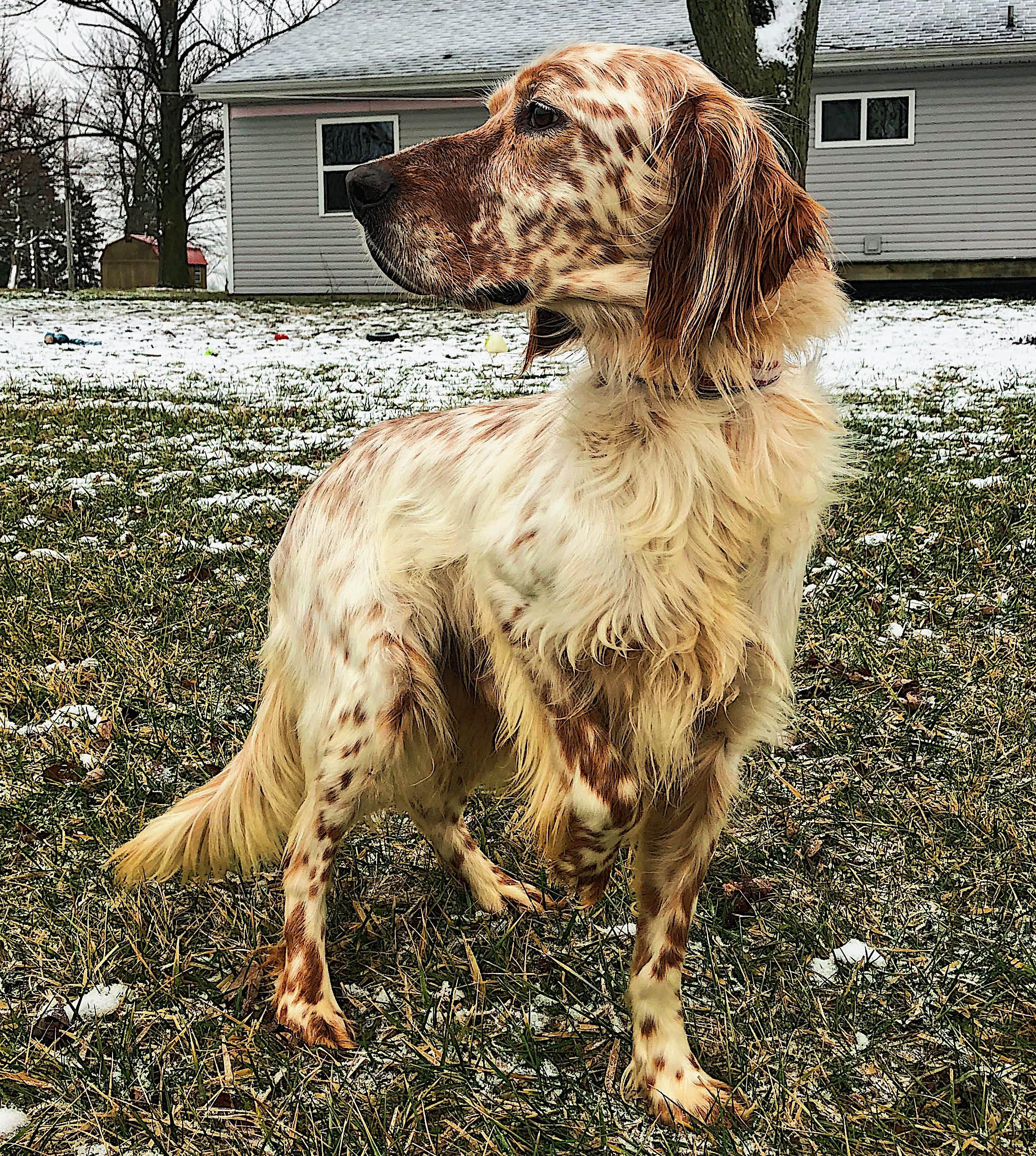 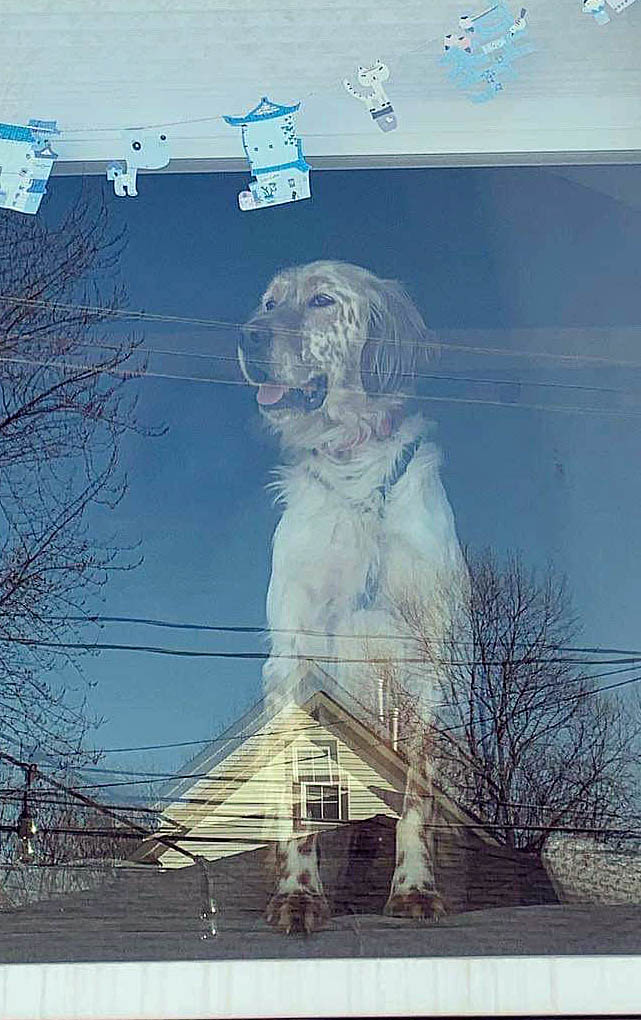 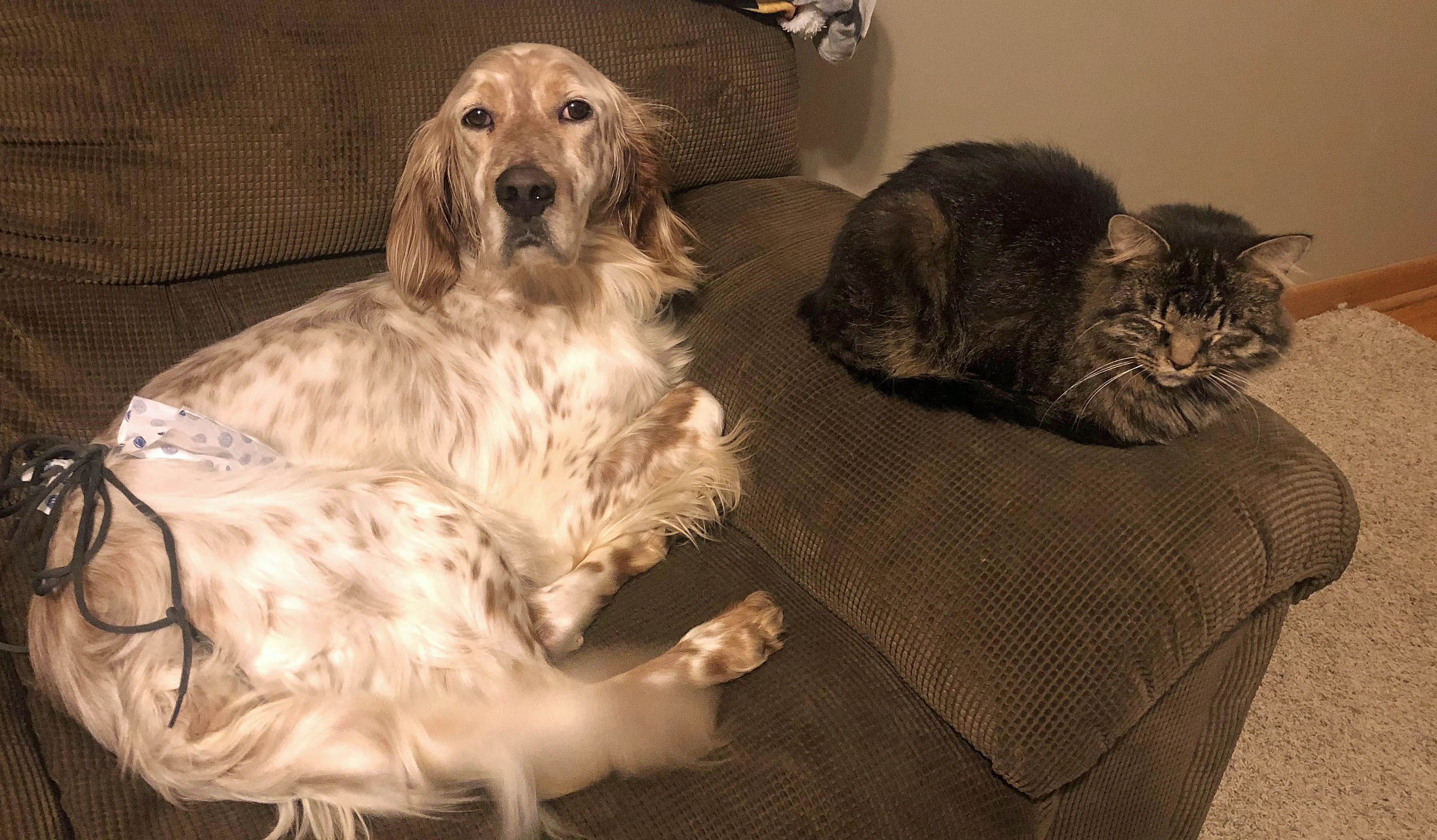 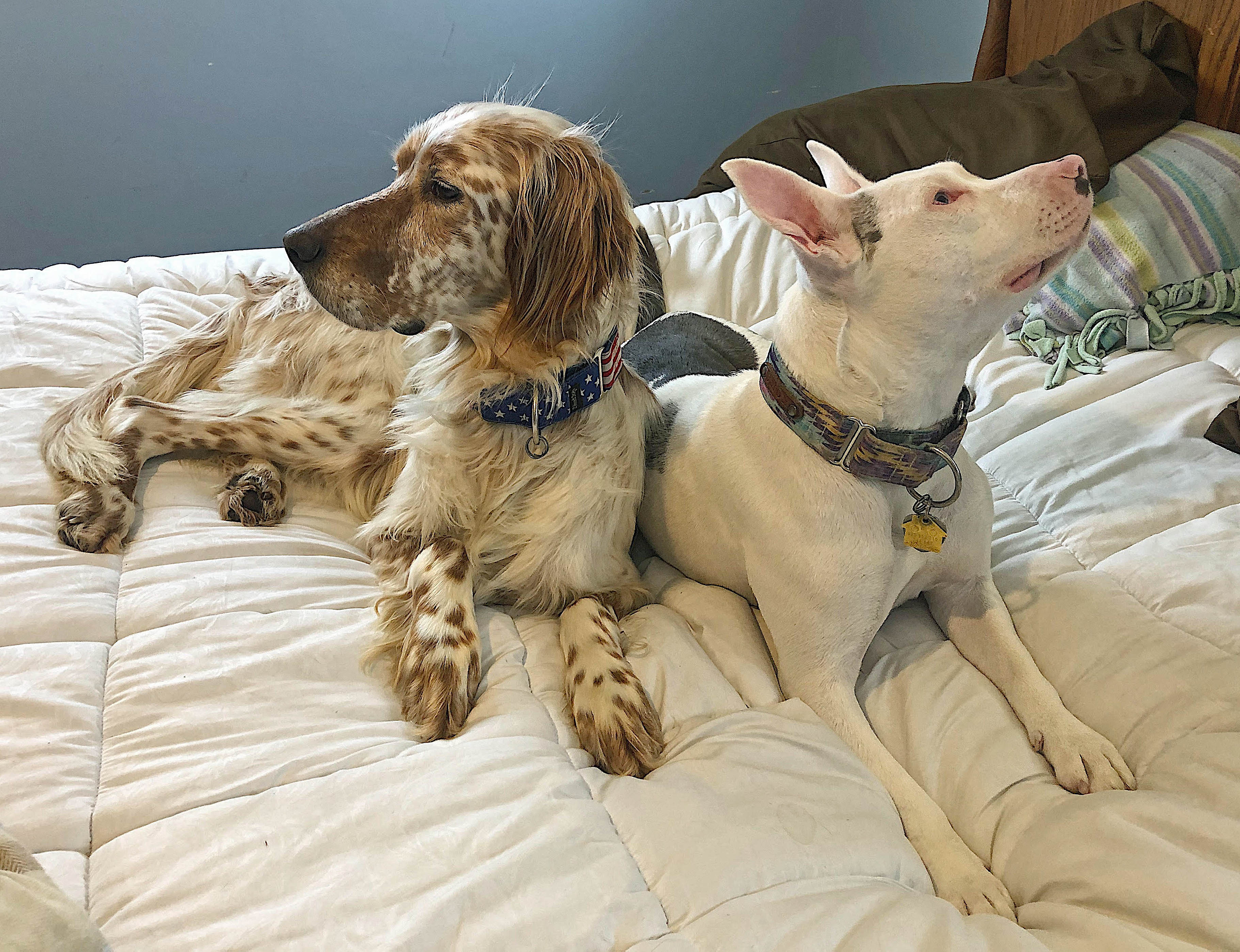 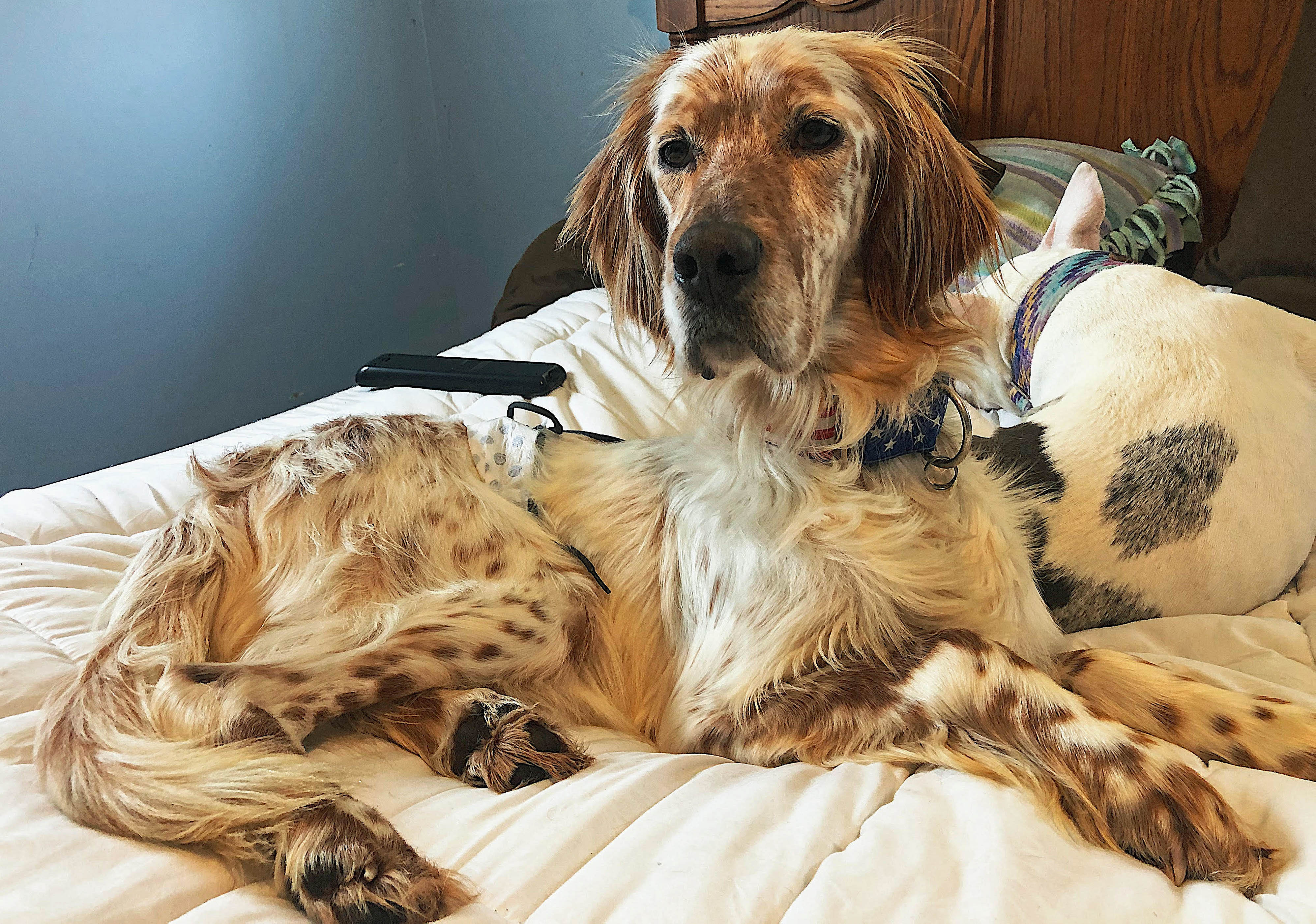 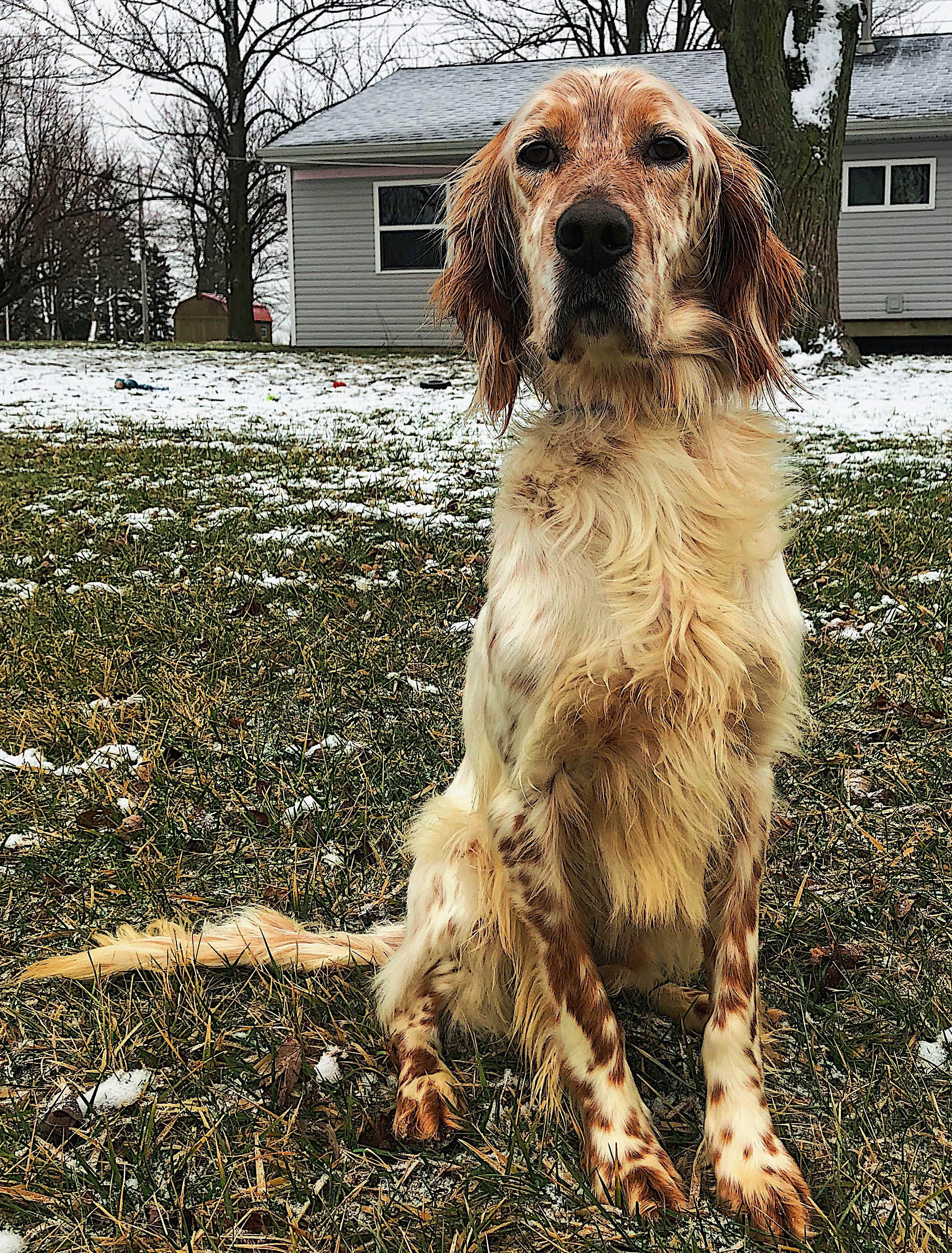 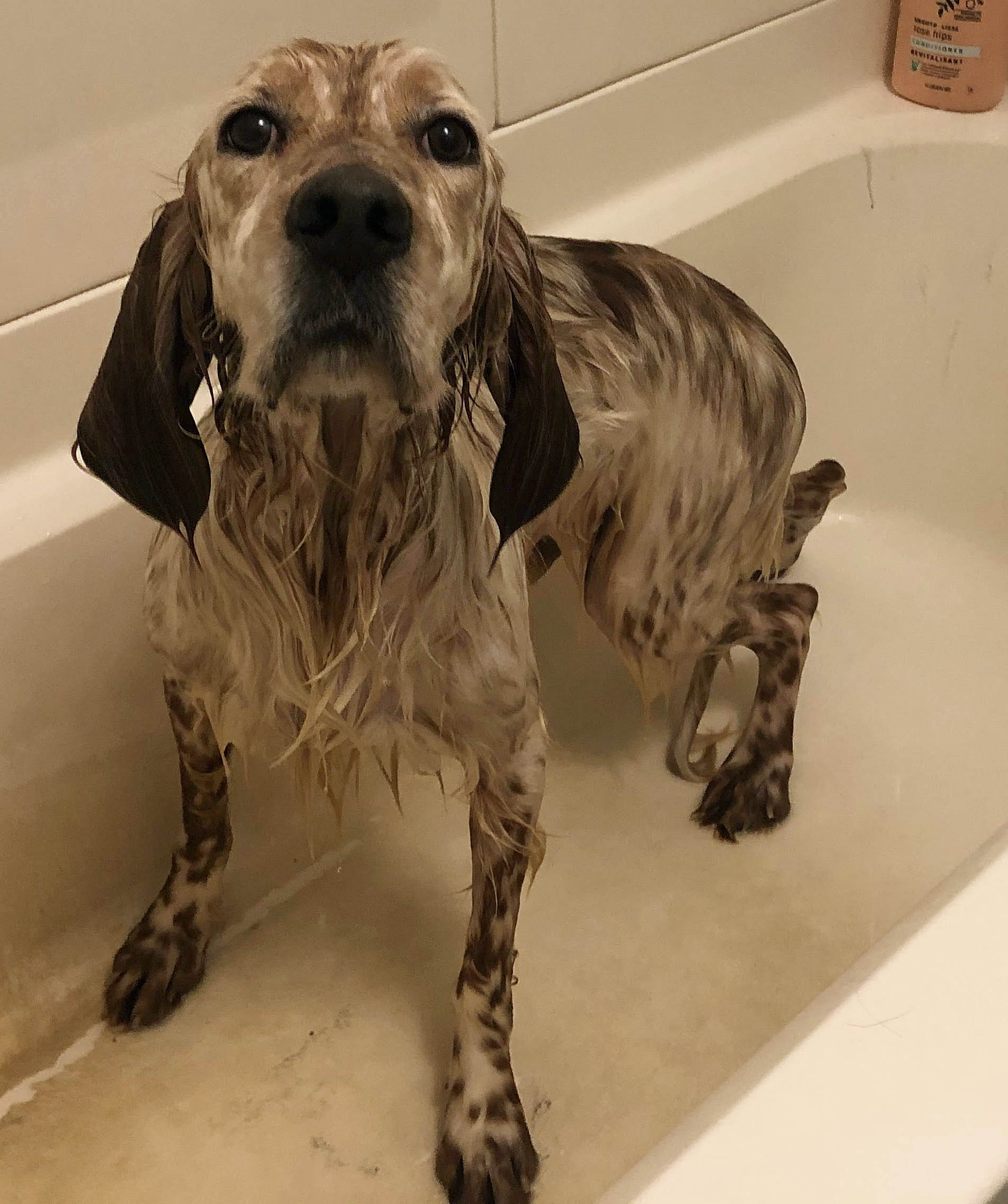 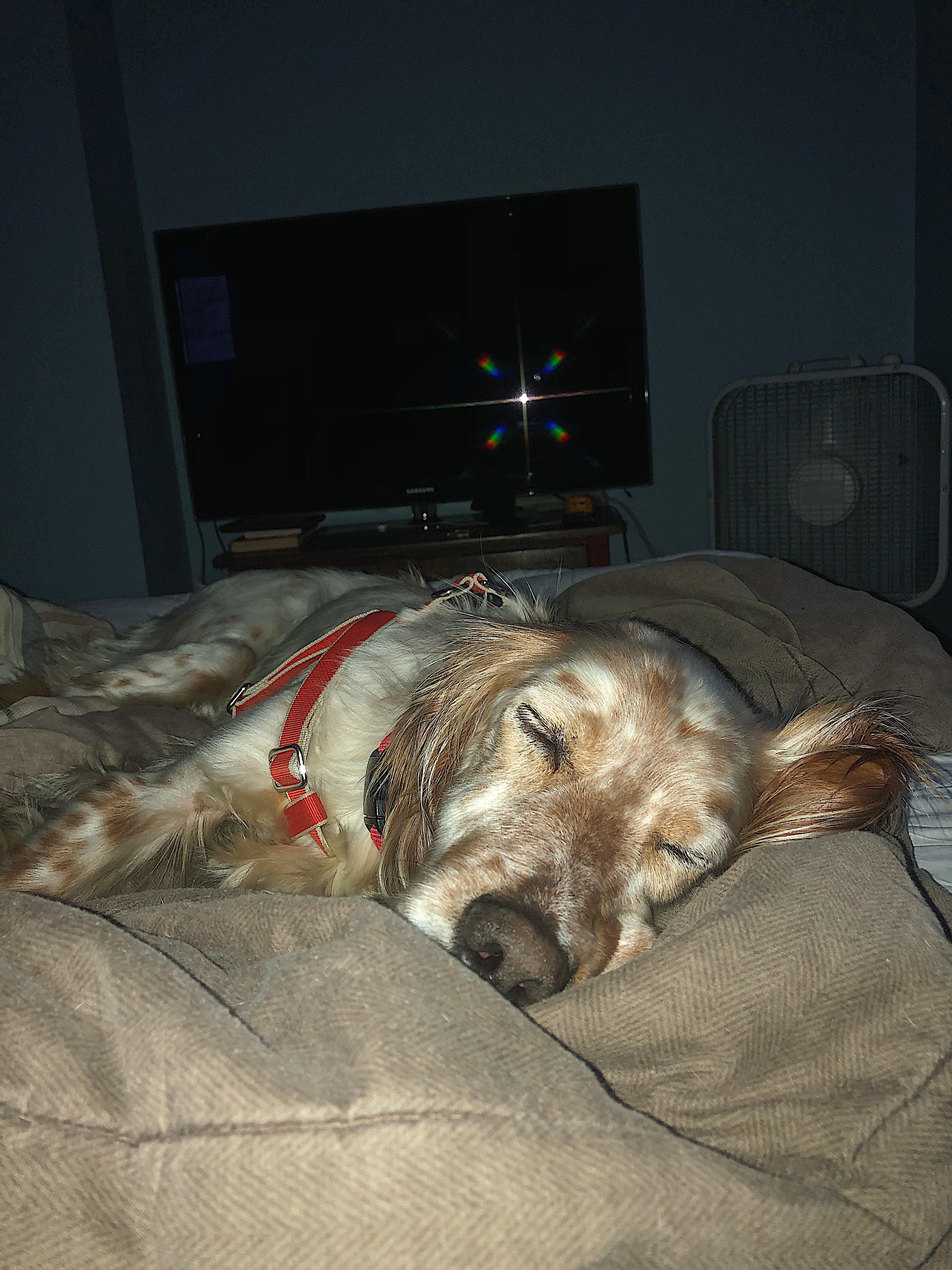