Good with Children: There are no children in Jason’s foster home, but he is a super friendly, playful and happy puppy, so I am sure he would love having some kids to play with.

Good with Dogs: Yes, absolutely.  Jason loves other dogs.  He has 8 doggie friends in his foster home, and he is happy to play with, chase and snuggle up with any of them that will let him.  The older setters aren’t always thrilled with his puppy antics, but he doesn’t let that bother him, and snuggles himself up beside them anyway.  Jason came into rescue with his 7 siblings, so he is used to other dogs, and would really like to have a friendly playmate in his new home.

Good with Cats: Unknown, but probably ok. Jason is a young puppy, so I think he could learn to live well with a cat.  He doesn’t show a significant prey drive, so I suspect he would learn quickly.

House trained: Work in Progress.  Jason is still learning to signal when he needs to go outside, and if you miss his signals, he will still have an accident.  He also tends to dribble a bit when he gets really excited, so his new family will need to keep working with him on this.

Crate trained: Somewhat.  Jason is crated in his foster home when his family is out of the house and overnight, but he really doesn’t care for it.  At night he fusses a bit at first, then settles down well for the night.  During the day, he is less happy about being crated – particularly if he sees other people or dogs up and about and he lets you know that he is not happy.  He does settle in the crate when we leave.

Leash trained: We have not done a lot of leash walking, but Jason is small and light, so he’s easy to manage.   He definitely will need training to heel properly.

Activity Level: HIGH ENERGY!!!  Jason is a typical, energetic setter puppy.  He is active and happy and loves to be on the move.  He definitely needs an active family who can help him burn off that puppy energy. Once he’s expended his energy, he’s happy to cuddle up for a snuggle, but he’s an on-the-go little guy!

Fence: Required.  Jason is high energy and needs a safely fenced yard to burn off his puppy energy.  Leash walks will not be sufficient for this fellow!
Training/Behavior:  Like any puppy, Jason will need training and patience.  He wants to please and knows and responds well to both his name and your tone of voice, but he still gets into typical puppy mischief.  He particularly likes to pull the bedding out of his and his brothers’ kennels and tips over the water bowls.  He also likes to chew on the throw rugs and jump on people for attention.  Although he needs some basic training, he is very smart and will learn quickly.  Jason would benefit from a puppy obedience class with his new family.

Medical History: Jason is healthy and up to date on all his vaccinations and flea/tick and heartworm prevention.  He originates from Greece where Leishmaniasis is endemic.  He was tested right before coming to the USA and his tests were negative, but the parasite can remain dormant for up to 7 years, so his new family must commit to testing him annually for the next 7 years.  Jason is not yet neutered, but we will try to get this done before he heads to his new family.

Foster Comments:
Jason and his siblings were the product of an accidental breeding between a hunter/breeder’s setter and pointer over in Corfu, Greece.  Because they weren’t purebred, he had no use for them and was planning to dump them.  Fortunately, a rescue friend of ours found out and convinced him to let us take them.  Jason is a very happy-go-lucky puppy.  He was the strongest and most confident of his litter and has adapted very well to the new pack in his foster home. It is clear that his sometimes misses his littermates because he always tries to snuggle up with his foster siblings – even when they aren’t interested, but this happy boy doesn’t let anything deter him.

Jason needs an active family who will work with him on basic training and keep him mentally and physically challenged.  He is a super sweet, loving puppy who gets along with everyone. 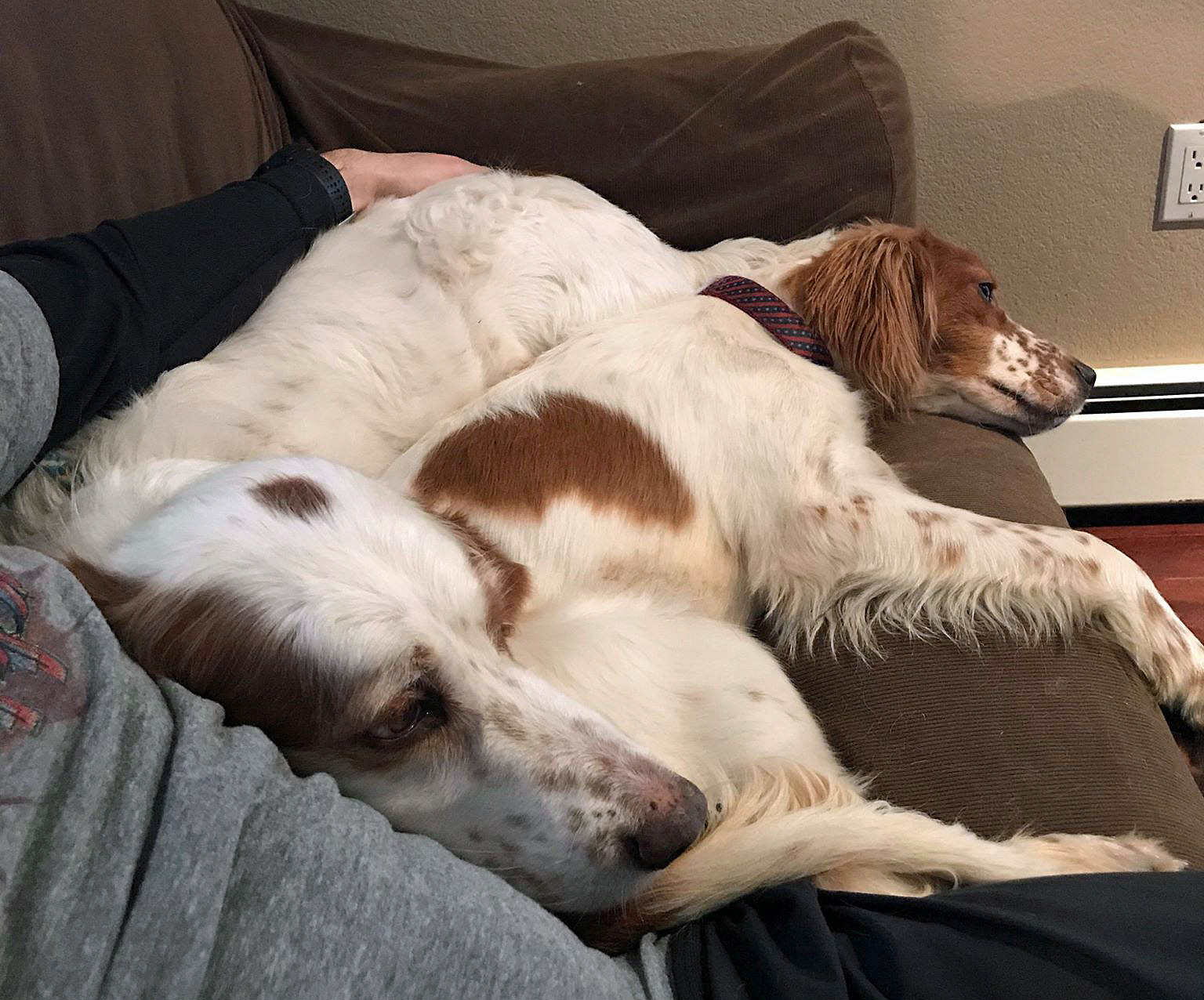 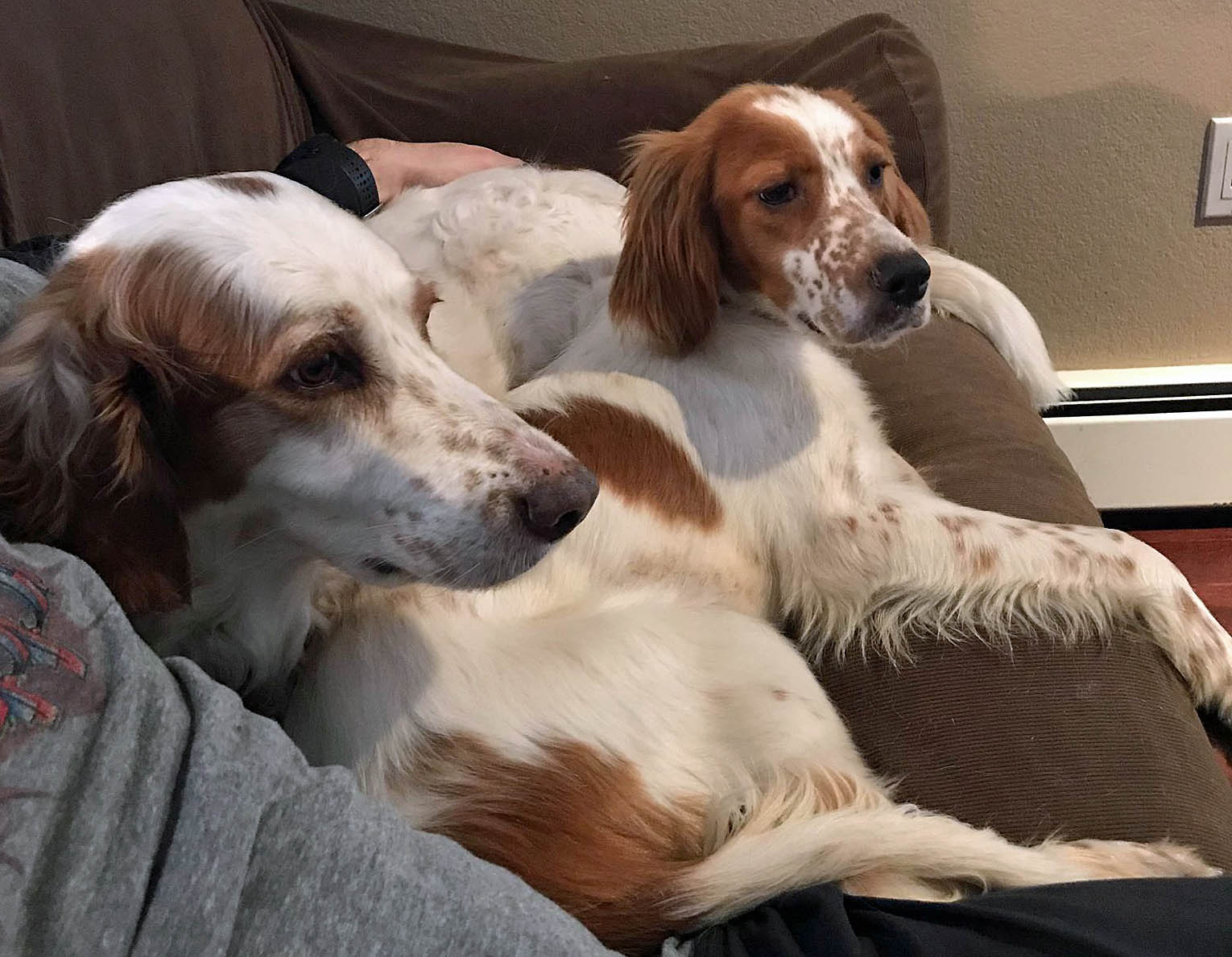 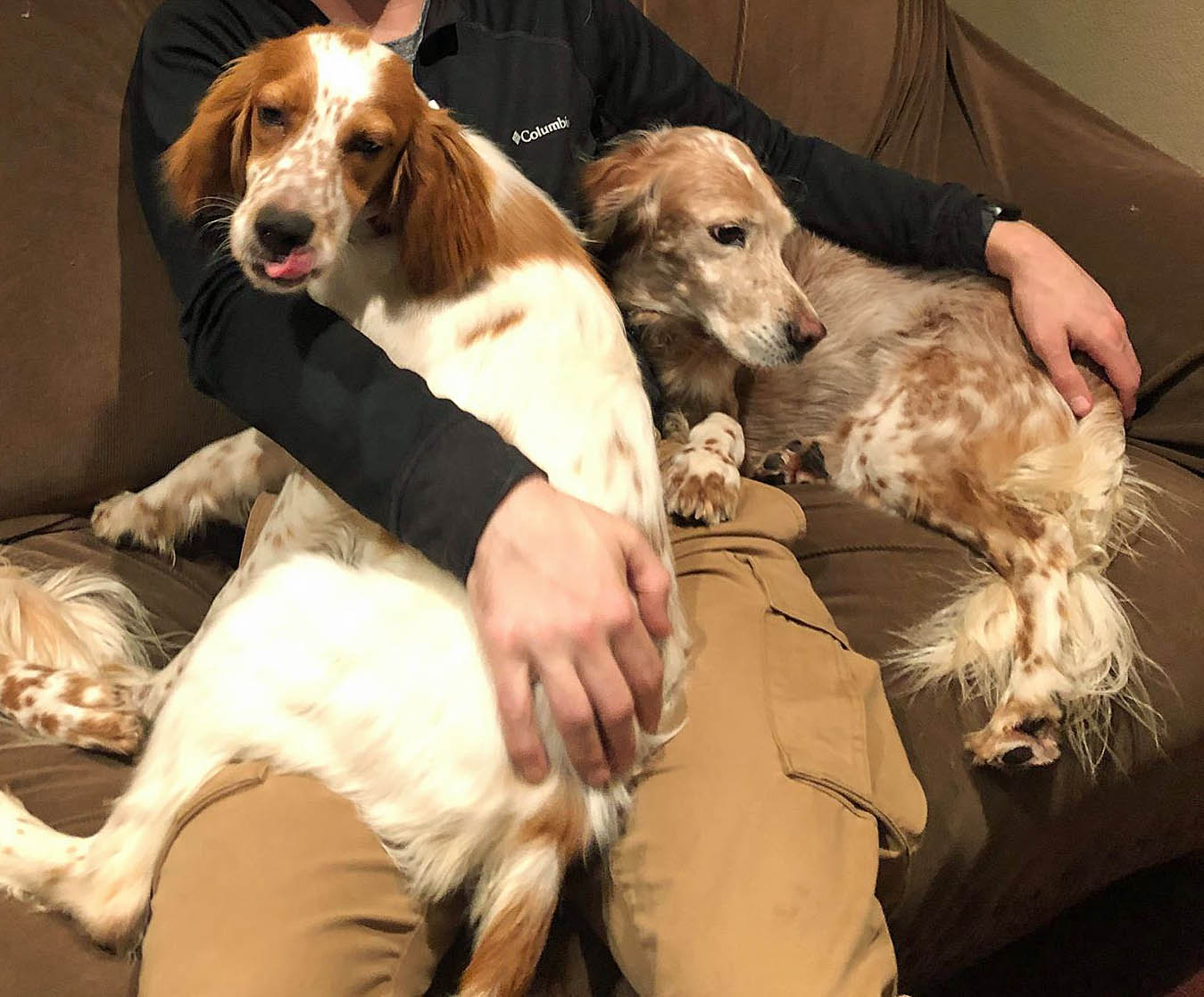 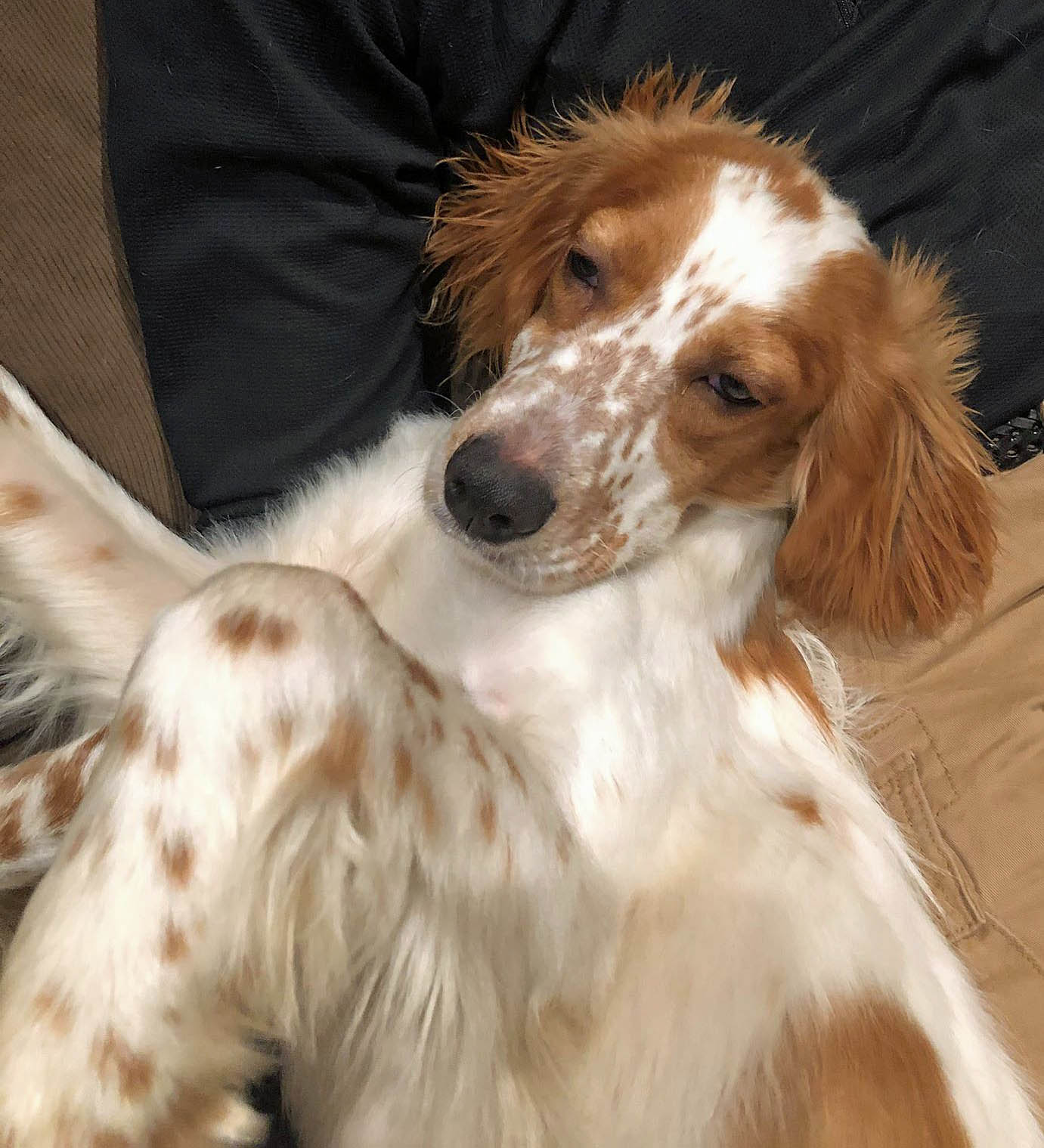 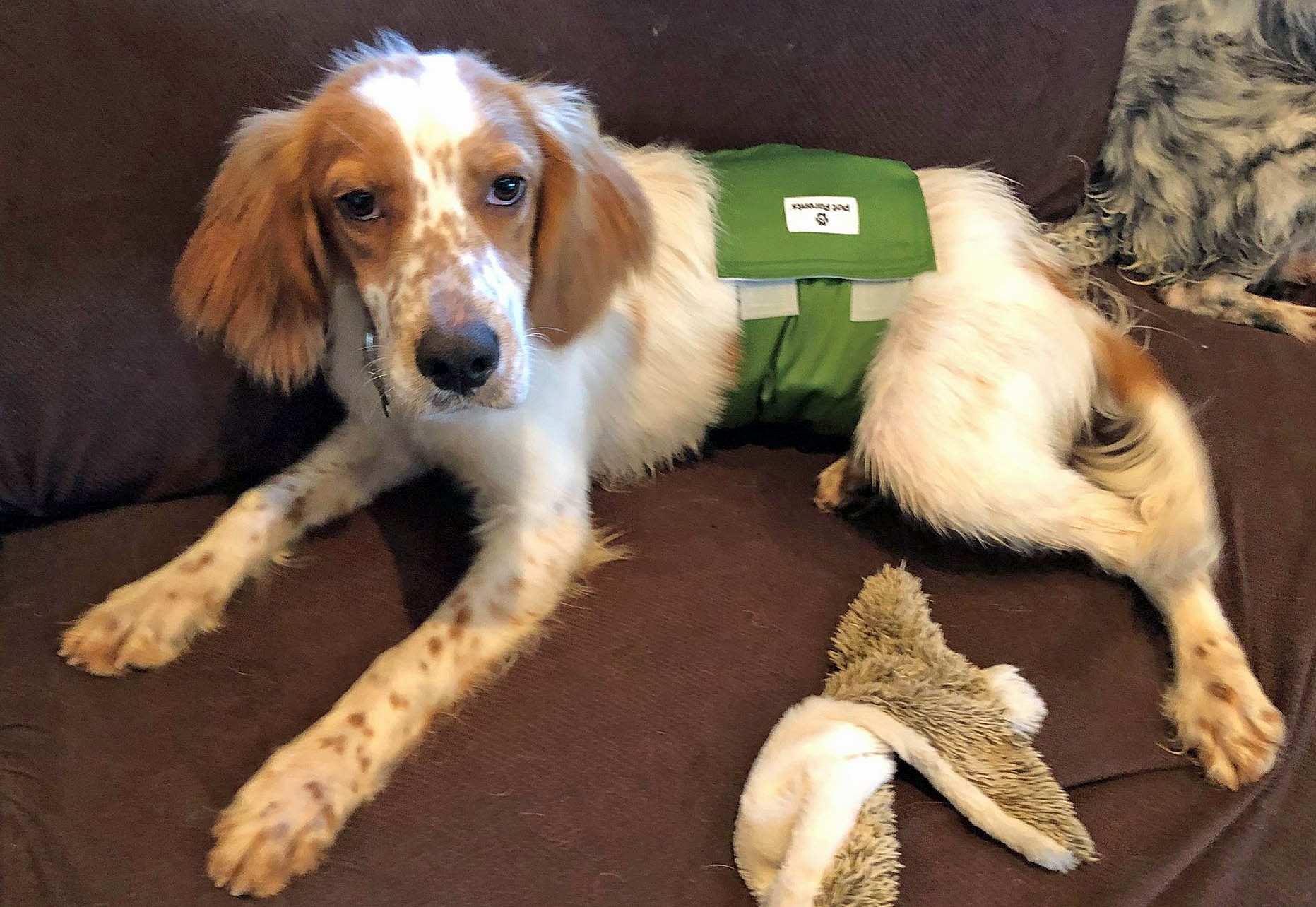 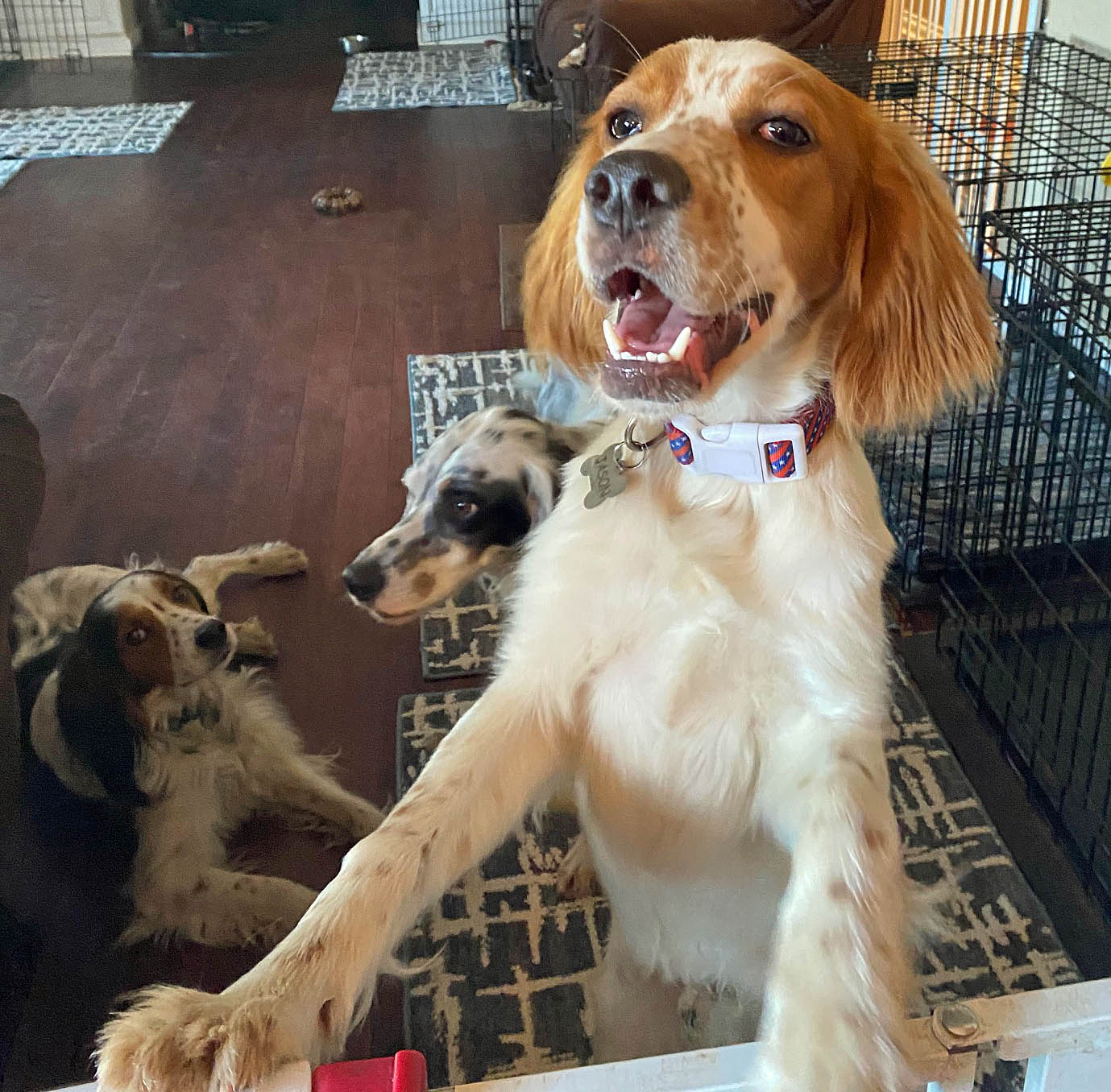 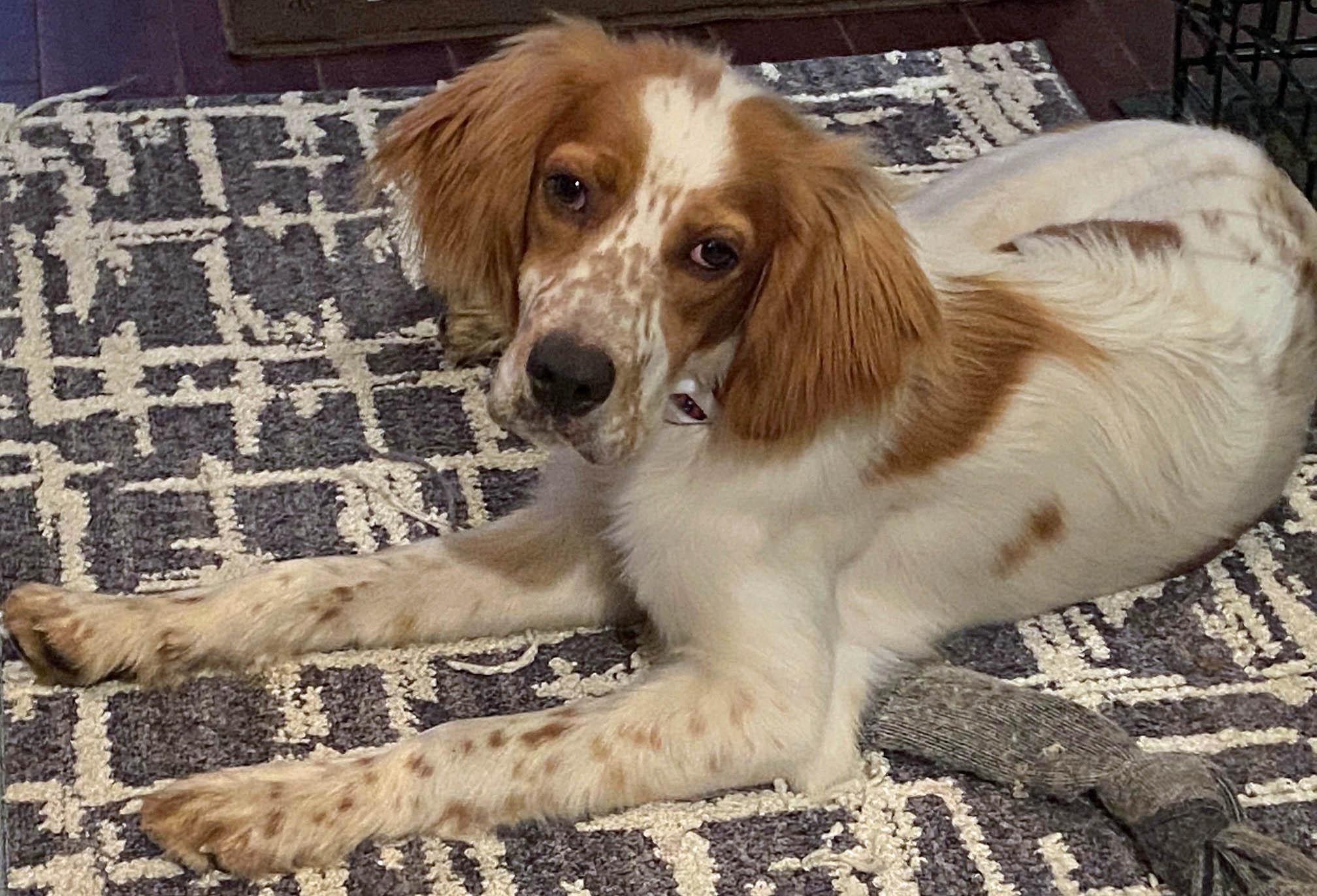 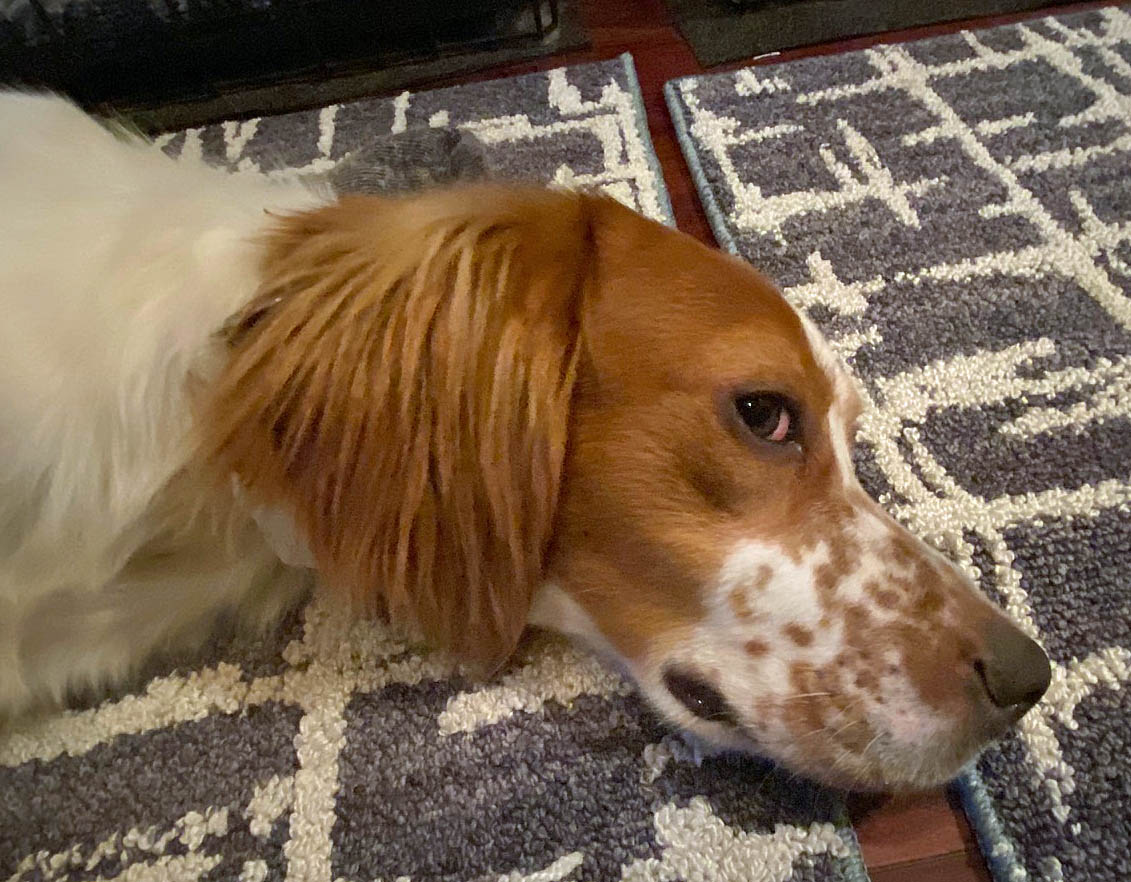