Medical History:  Fava is healthy and up to date on all vaccinations and preventatives.  She is microchipped and spayed.  Fava originates from Greece where Leishmaniasis is endemic.  She was tested right before coming to the USA and her tests were negative, but the parasite can remain dormant for up to 7 years, so her new family must commit to testing her annually for the next 7 years.

Socialization:  Fava is the sweetest little girl both with her foster mom and the daily visitor who lets her out over lunch time.   Everything is still new to Fava and new people can make her nervous initially but she does warm up and give them the same love and affection she gives her foster mom.

Good with children: Fava is timid and leery when it comes to children.  She has only been around a two year old, for short duration, and that was a little overwhelming.  Fast movements by anyone new, especially a little one, make her nervous.  She may be able to warm up to them over time but  Fava would probably do well with older children, with slow introductions.

Good with dogs:  Fava gets along well with other dogs.  Foster mom doesn't have other dogs, but she's been around a few other dogs while in foster mom's care.  Those dogs were older and haven't exactly played like she'd like.  She is excited by and wants to play with the neighbor dog through the fence.  She spent the first six months of her life attached to her sister, Pinto.  She also did well with the dogs in the transport.  Fava would benefit from a patient doggie mentor, with whom she could play, improve her confidence and learn the ropes of a new home.

Good with cats:  Foster home does not have a cat, but when visiting a home with a cat, Fava appeared indifferent.

House trained:  Fava is completely house-trained.  As long as she has the ability to take frequent trips outside, she knows that's where to go.  She makes it through the night in her crate, but the longest she's spent in it at one time is probably about 6.5-7 hours.  She's never had an accident in her crate.

Crate trained:  Fava sleeps in a crate at night in foster mom’s bedroom and spends time in it during the day, as well.   She prefers the couch to the crate, but isn’t quite at a point where she can be left unattended with free roam due to her desire to chew!   At night, in particular, she has gotten much better about going in her crate without having to be placed in it.  It’s become her safe space.  Initially, Fava was vocal about being in the crate, and she still can be for the first minute or so, but generally there is minimal fuss, if any, when she is put in the crate.  She settles in nearly immediately, stirring only when she needs out.   She needs her crate to be in close proximity to her humans in order to be happy in it.

Fence:  Because Fava is still learning to come when called and can be easily startled, a fenced yard would be best for her.  She loves to run around in the fenced yard and feels a sense of security there that she doesn’t have in the unfenced front yard or on walks.

Leash trained:  Fava is a little nervous on a harness and leash, however, in quiet neighborhoods she is making progress.  She enjoys getting the exercise and smelling all the smells, but cars, kids, and even sometimes wind still startle her.   As she gets more comfortable, the walks have slowly increased in length.

Behavior:  Fava was shy initially, but now really shows her sweet personality.  She wants to play, but isn’t quite sure the best way to play with humans.  Fava enjoys riding in the car and is such a good little passenger. Once she’s in she looks out the window, curls up to nap or snuggles up with whoever is in the passenger seat.  She just needs a little help getting in and out.  She likes to be around her humans as much as possible.  Like any puppy, Fava likes to chew, so she just needs to be supervised and provided appropriate chew toys and chews.   She has not been destructive to furniture, even when left alone, but if foster mom isn’t paying attention, she does prefer a shoe or sock to her chew toys. Foster mom has been working on commands sit, down, and stand with Fava.

Foster Comments:  Fava is an adorable girl with the sweetest little face.  While she doesn’t have the typical English Setter appearance, she definitely has the English Setter “paw raise” down.   Pictures truly don’t do her petite stature, adorable features, and endearing demeanor justice. The staff at the vet where she was spayed adored her and hated to see her go.  Fava was affectionate nearly immediately, however, it did take her a while to feel comfortable and truly warm up and let loose with foster mom.   She loves to cuddle and give kisses.  Fava is still very much a puppy.  She isn’t a fan of being in the yard by herself, and prefers foster mom to come outside with her.  She loves to eat ice from the freezer or ice chunks from the yard.  Because Fava spent the first six months of her life attached to her sister, she likely misses the connection and interaction, and would benefit from a dog friend that she could chase around.  But she's done well with just foster mom, and would probably do well in a home without other dogs as long as her humans had plenty of time to spend with her.   She isn’t quite sure how to “play” yet but she has a lot of energy and wants to play so foster mom chases her around the yard.  She likes to chase after balls or other items that are thrown but doesn’t yet understand the concept of bringing them back.  Her favorite pill delivery tool is liverwurst.  She’ll need someone who can be patient with her while she builds confidence and who can teach her that the world is a loving place and not a scary place.  Fava would prefer an owner with a schedule that allows for more time outside of the crate than inside one.  She will be extremely tough to part with, but will provide her forever home with so much love.  They will be so lucky to have her.

Volunteer transport can be arranged in the Continental US within a 1,000-mile distance between adopters & foster home.  If interstate transport is provided for your adopted dog, there will be a pass-through charge of $50.00 for the required Certificate of Veterinary Inspection (“Health Certificate”).   Typically, we are able to transport your adopted dog to within 2 hours of your home. *Dogs can be adopted outside the 1000-mile transport distance; however, adopters must be willing to either fly their adopted dog, drive to a location within the 1000-mile transport range or make independent transport arrangements for their adopted dog. Transports to far West states, from Eastern states, may have additional restrictions. 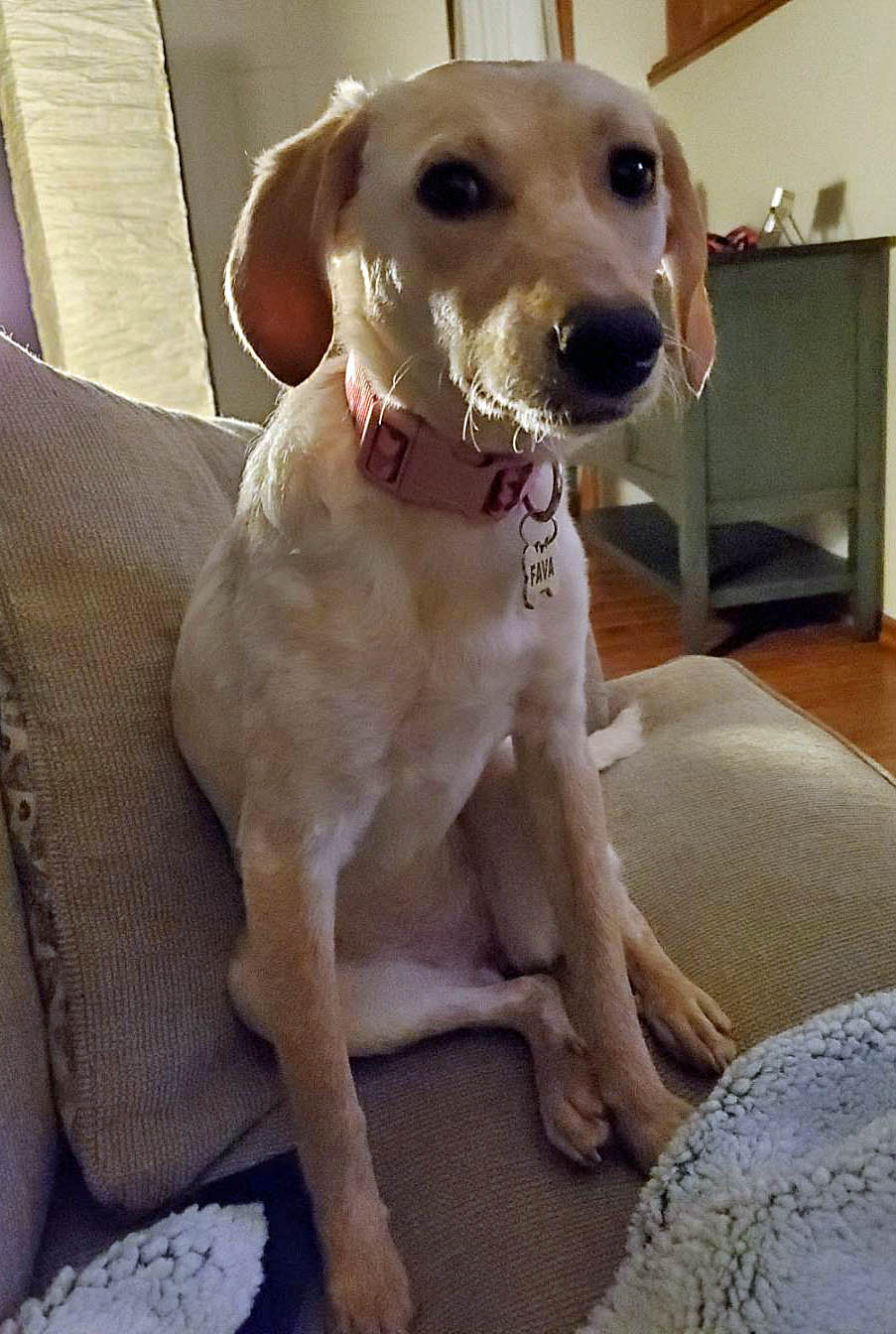 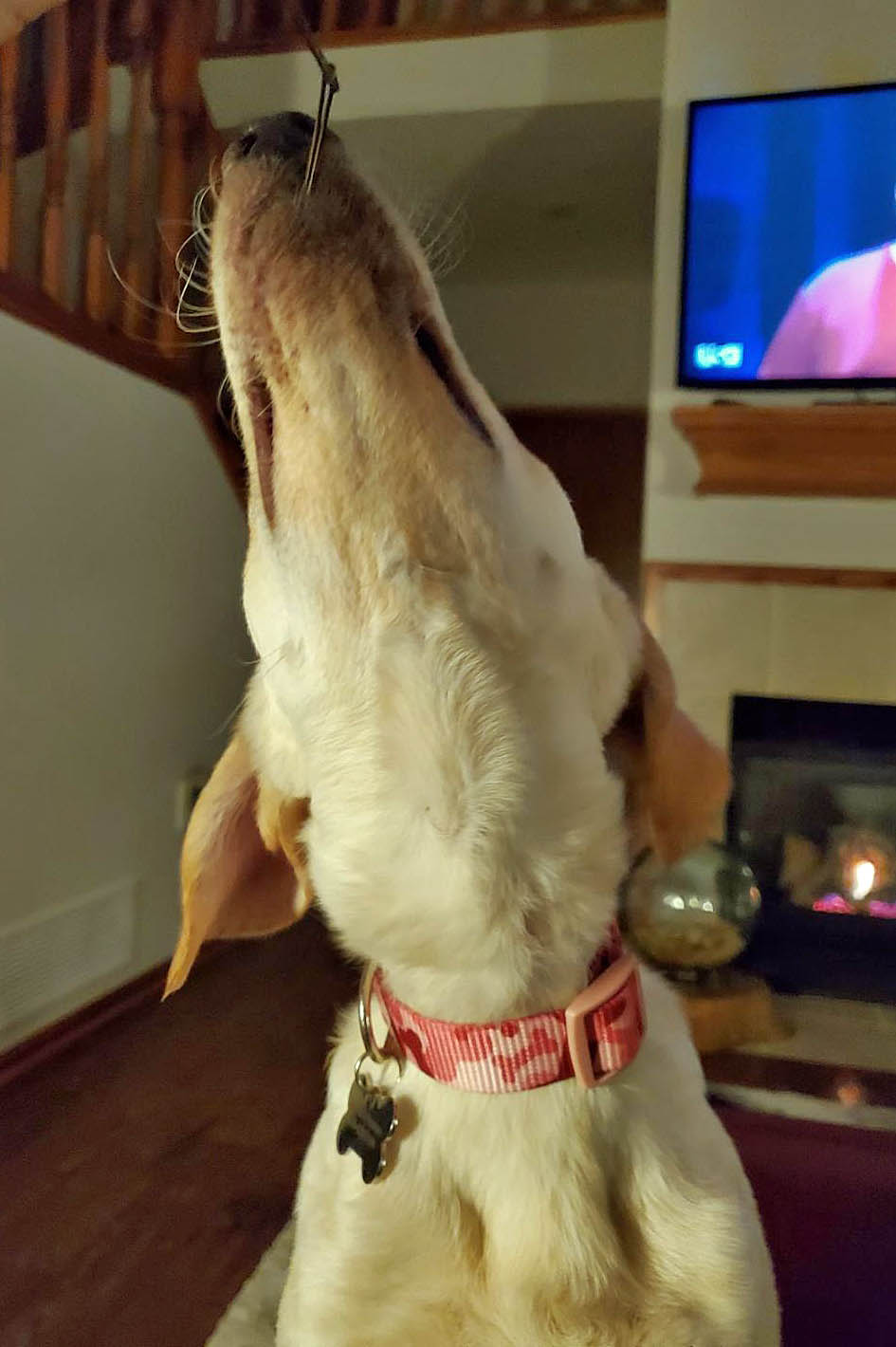 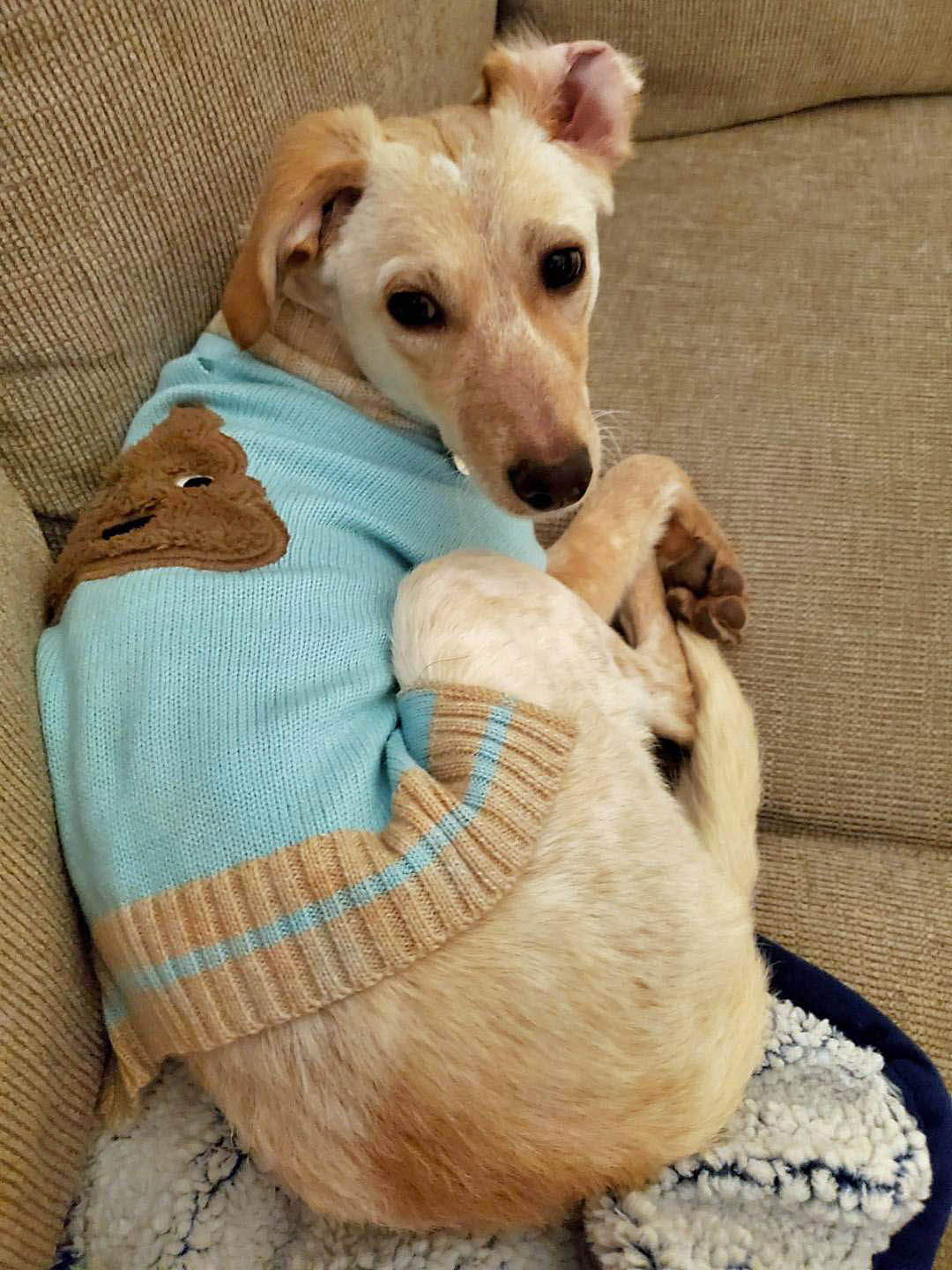 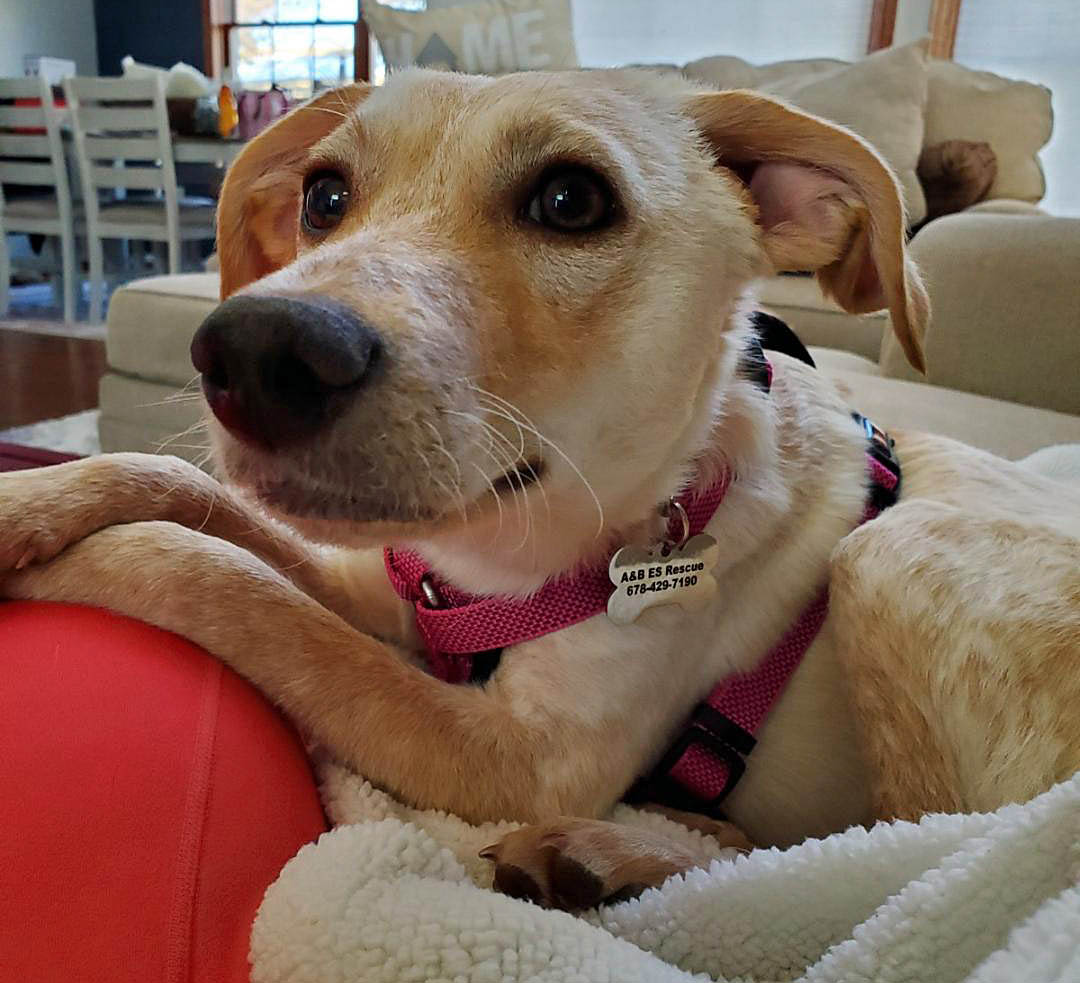 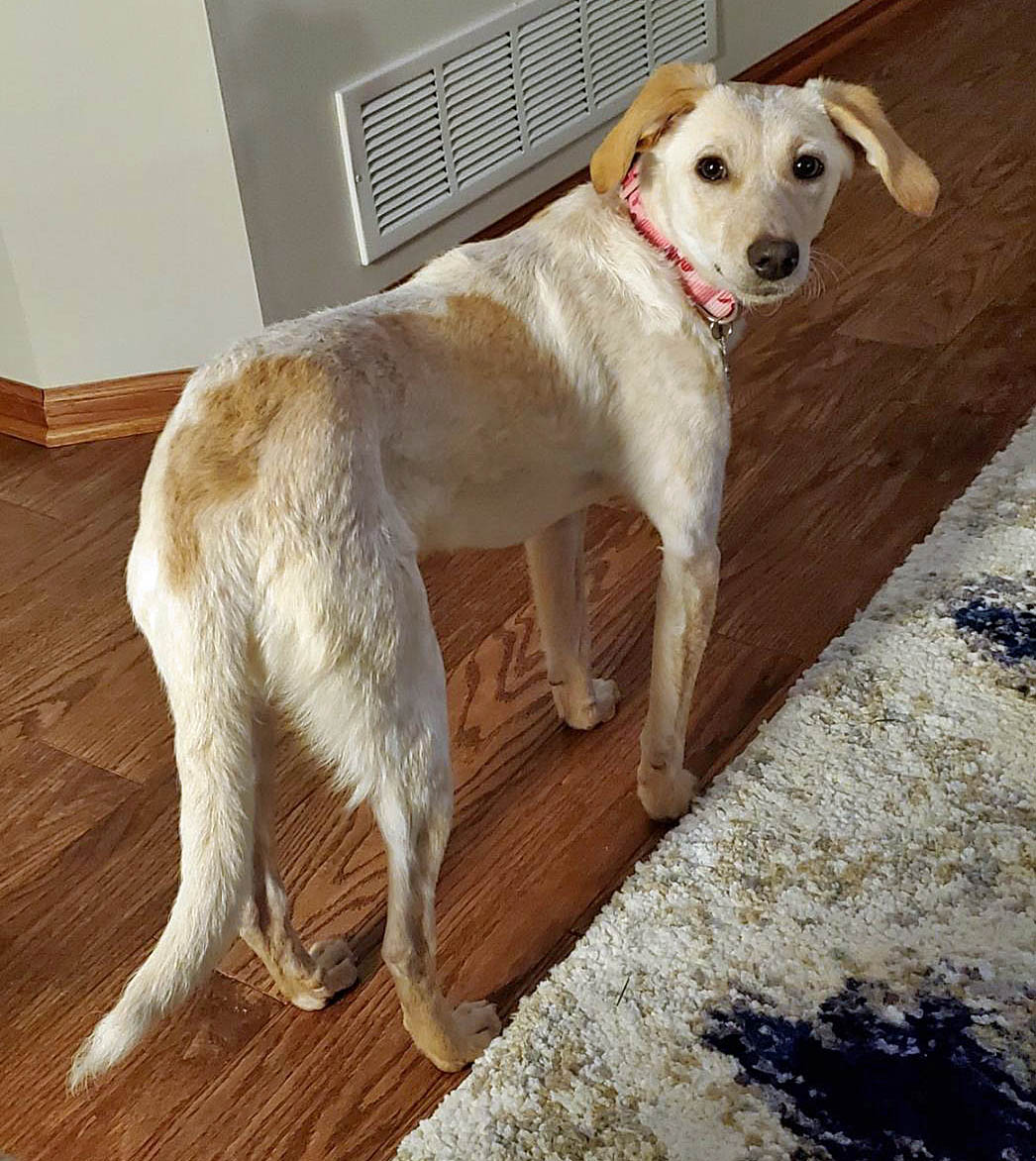 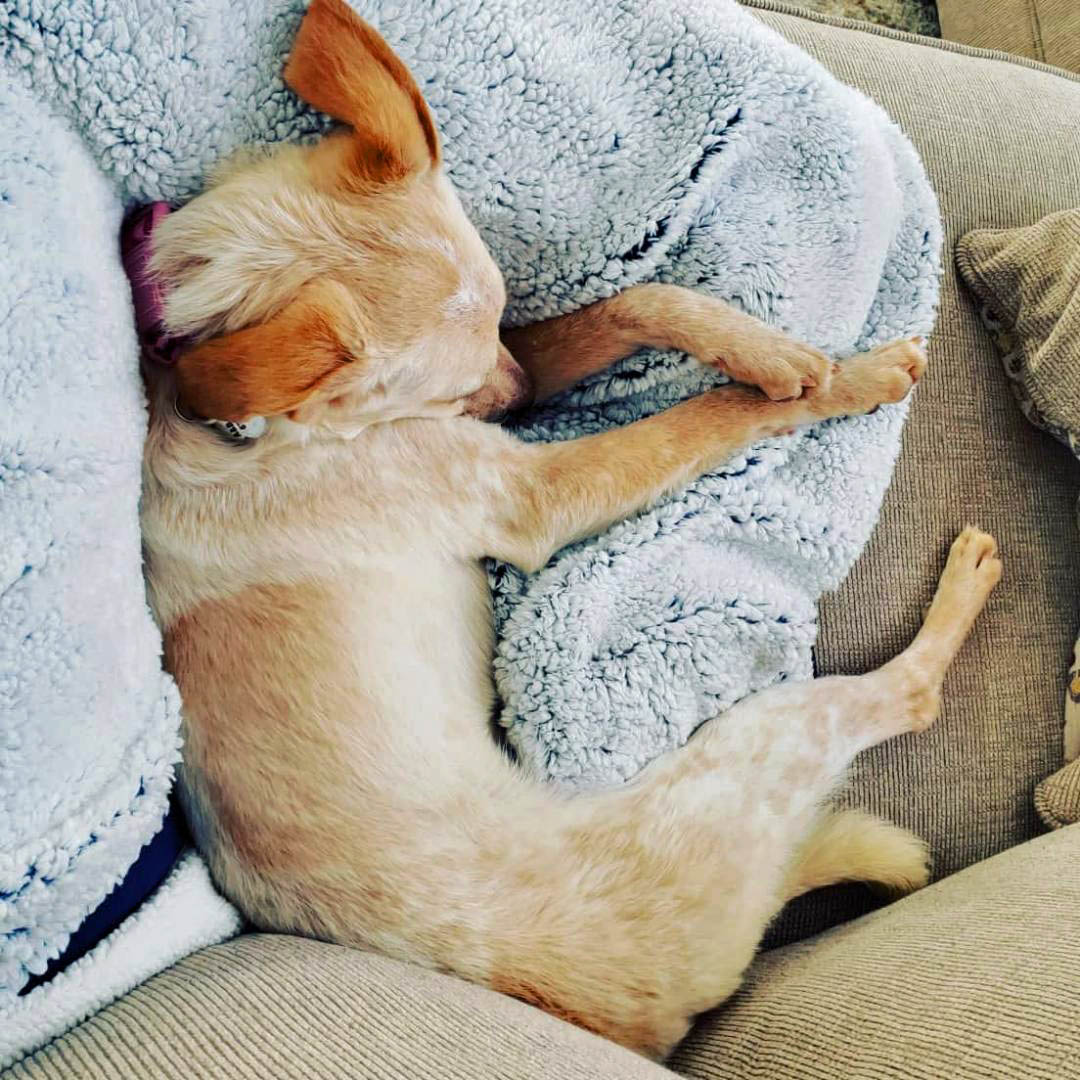 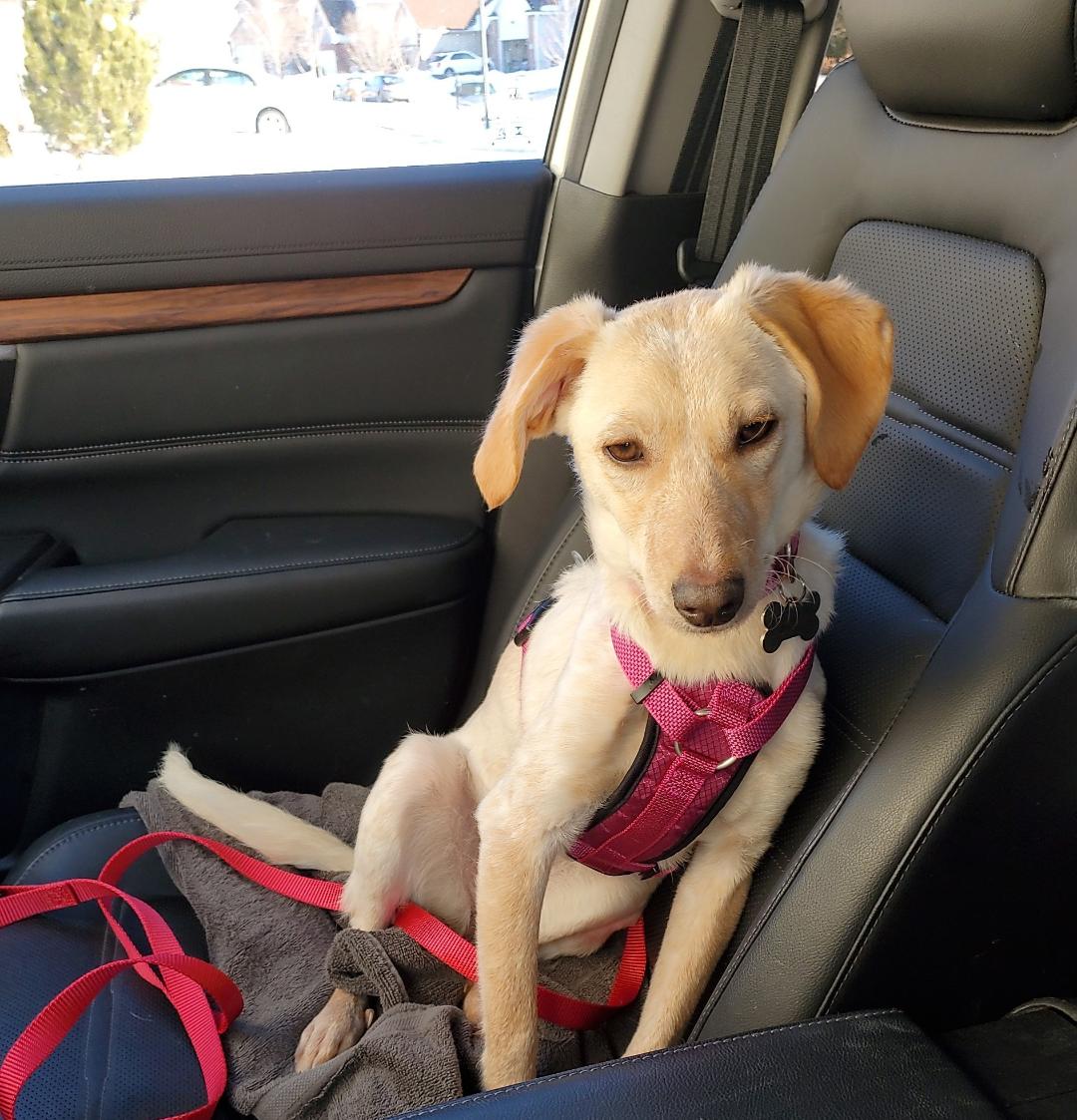