SOCIALIZATION/TRAINING:   Needs to be properly introduced to other dogs

GOOD WITH DOGS:  Chance is good with other dogs as long as he has opportunity to meet them in at a slow and monitored pace. Chance is getting familiar with his foster home's  6 poodles and runs up and down the fence line with them. But when he first meets a dog his size, he tends to be timid.  He likes one of the resident miniature poodles without being timid. When the big dogs bark at him, he will shy away from them until he has a chance to warm up to them. He is not aggressive with new dogs, just will shy away if the new dogs are overly assertive in meeting him. The rescue will gladly provide guidance in the best way to introduce new dogs to one another  🙂

ACTIVITY LEVEL: Chance is laid back, but has spurts of playfulness

FENCE: Chance would prefer a fenced yard to be able to run around in

BEHAVIOR: Chance is a big cuddler and wants to be with his humans day and night. Chance is a failed hunting dog and much prefers being a couch potato

FOSTER COMMENTS: Chance was raised in a hunting club and most likely spent his entire life in a run by himself.  he is getting  to know his six foster bothers and sisters, all poodles.  When we goes to the park, loud noises or quick movements scare him but once reassured he enjoys himself.  as long as a fellow dog is nice and wants to sniff, chance likes to meet new friends.  he likes a car ride with a car's seat belt so he won't get in the driver's lap.  If you like to take walks and sit outside and then come inside and read or watch TV, Chance is your dog.

Chance is a very loving boy and wants nothing more than a forever home where he can be with his people, hang out on the couch and watch TV 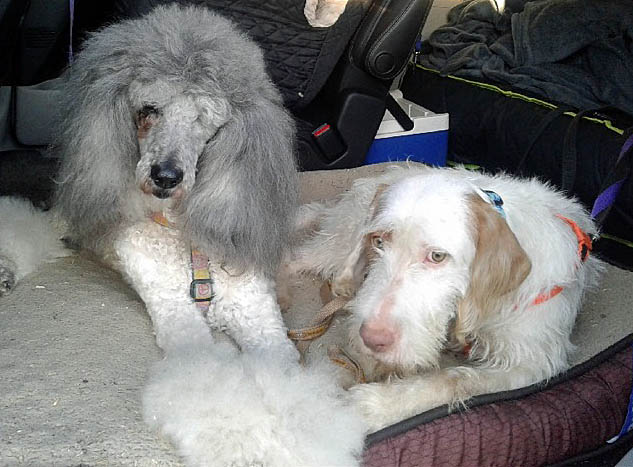 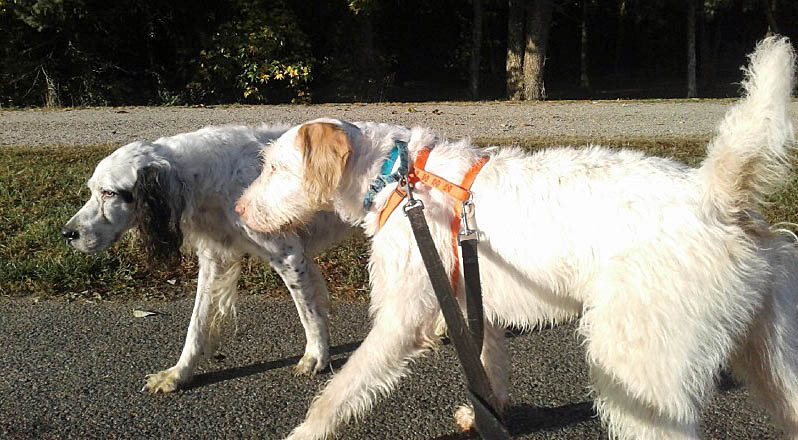 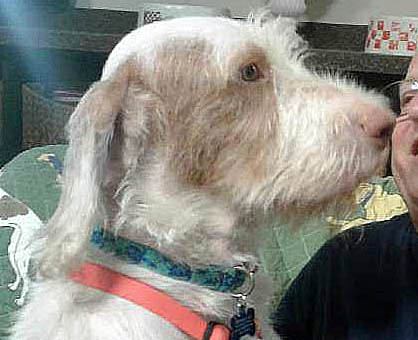 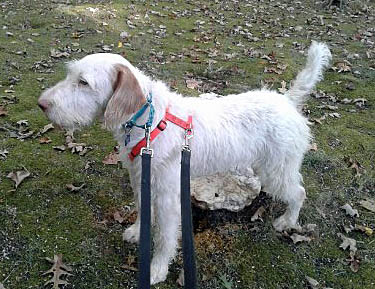 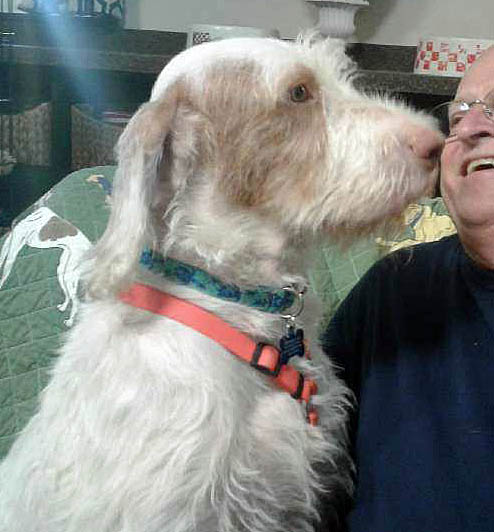 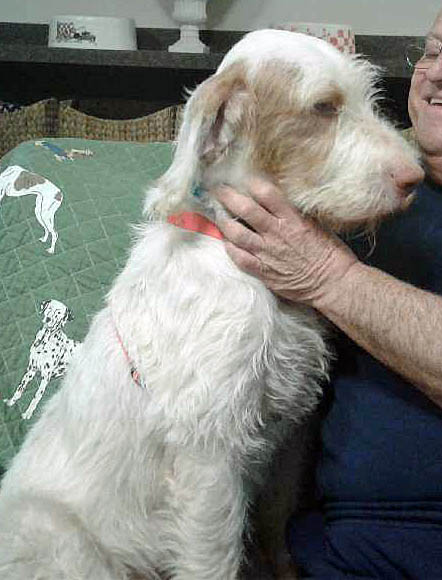