Socialization/training: Kira has come a long way feeling more secure in her surroundings.  She still wants to jump and cling on new people and is quick to roll over on her back in a submissive manner when told off/down. She very much wants love and approval.  Because of this submissive reaction we have not attempted training other than off, sit, and wait.  She gets very excited over her breakfast and “wait” is extremely hard!  At first she didn’t know what treats were but that has changed!

Good with Children: We have not had her around children but the only potential issue I see is that her excitement and energy might knock a very small child down, then she would cover them in kisses (a normal part of growing up with a dog)

Good with Dogs: The first day she arrived she snipped at my cousin’s large lab when he sniffed her hiney, since then they have become friends.  She gets along great with my three and is submissive to them.

Crate trained: During the day she has free run of the house.  She slept in a crate the first week she was here with no issues. She will occasionally go in the crate to chew on a toy.

Leash trained: Needs work as she is a puller and wants to go explore in all directions.

Activity Level: Kira is a combination of all activities.  Outside she loves to run and play with the other dogs.  But she can be independent and take a toy off by herself and play alone.  Inside she loves getting on the sofa and cuddling and getting attention. (She has not been allowed to sleep on the bed but I believe she would really like doing so). She is enjoying going through the toy chest and taking all of the toys out to the living room or outside if she can sneak it past us!

Fence:  Kira is doing great in our invisible fence.  She loves the freedom to be able to run and run.  She also loves wading in the water when the tide is in.  She would probably be fine on a leash but does need to move at a faster pace than a walk.

Behavior:  Kira LOVES attention and will come put her head in your lap (or her front feet if allowed) to ask for attention.  A good ear rub is thoroughly enjoyed.  She will cuddle on the couch for an entire TV program.  At other times she is content to empty the toy chest until she finds the right toy and is happy entertaining herself with it.

She is a good car rider normally sleeping on the back seat but occasionally will want to ride shotgun.  Getting in and out of the truck sometimes takes encouragement.

Medical History: Kira is UTD on vaccinations, spayed, fecal negative, HW negative (was given Sentinel 10/22/19). A follow up HW test is recommended in 5-7 months.  She is microchipped.

At some point she had a broken front leg.  It has healed and is not causing her any issues.  She runs with the wind!

Kira is from Turkey where Leishmaniasis is endemic. She was tested negative, but the parasite can remain dormant in the system.  Potential adopters must be willing to commit to annual testing for the next 7 years.  Your vet can draw the blood and send it to the lab.  The test typically costs $120-150 but varies from vet to vet.

Foster Comments: Kira will be a wonderful family member.  She will need a little patience and training.  She has good recall for me but is less responsive to my husband. She is very interested in my chickens but does not chase or bark at them through the fence. She does love hunting up birds and squirrels.  We have heard people shooting pistols and rifles down the way, she acknowledges hearing the sounds but does not react in a scared manner and makes no attempt to run from the sound,  Thunderstorms do not seem to bother her.

She loves her breakfast and loves cleaning everybody else’s bowl when they are finished but there is no aggression.  We have free feed kibble 24/7 and she will wait until the other dog moves away before helping herself to a mouthful.   I thought my other Turkish kid was a sloppy drinker but she almost puts him to shame.  It’s like they take a mouthful with the intent to see how far they can make it dribble! 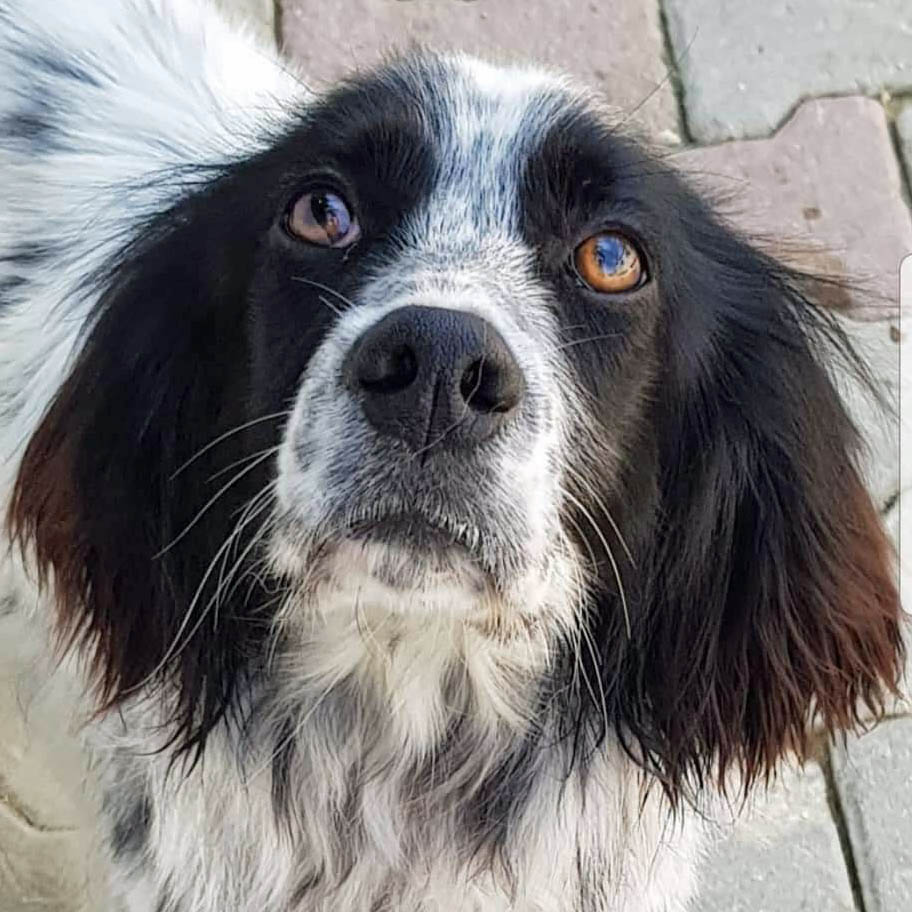 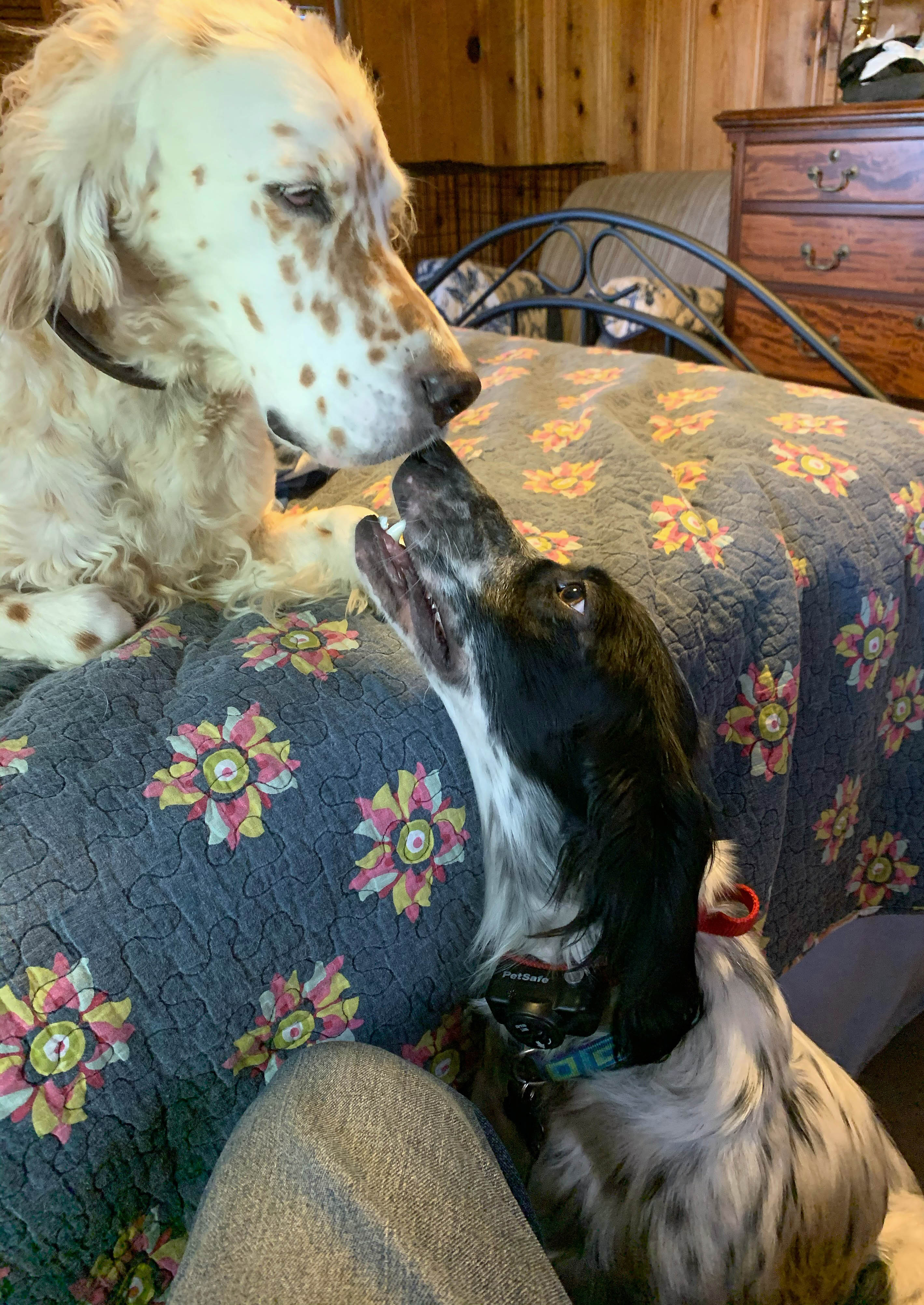 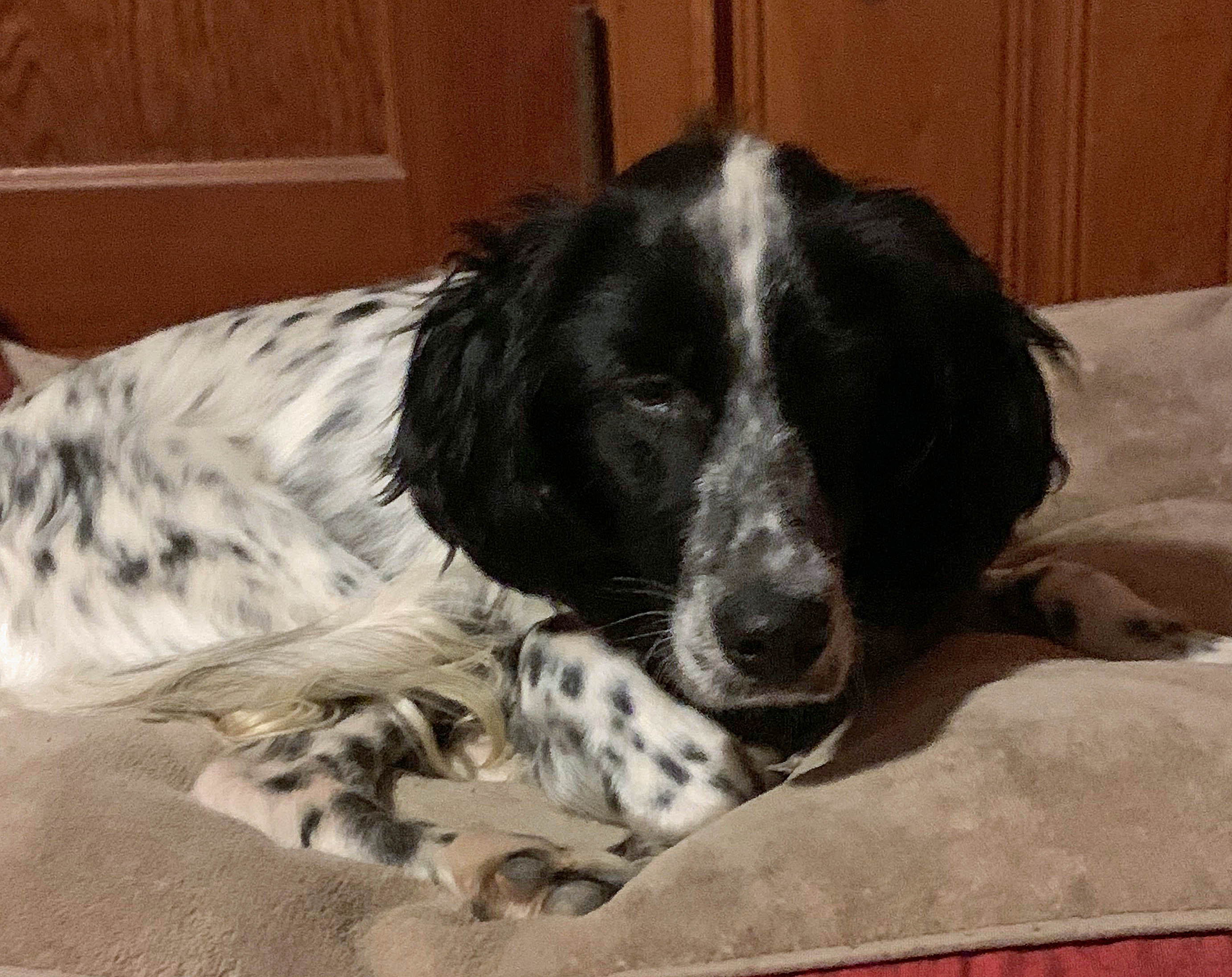 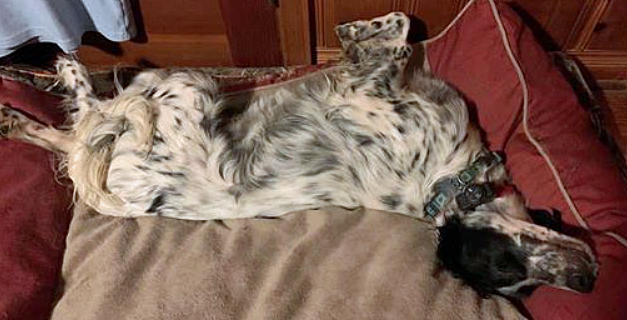 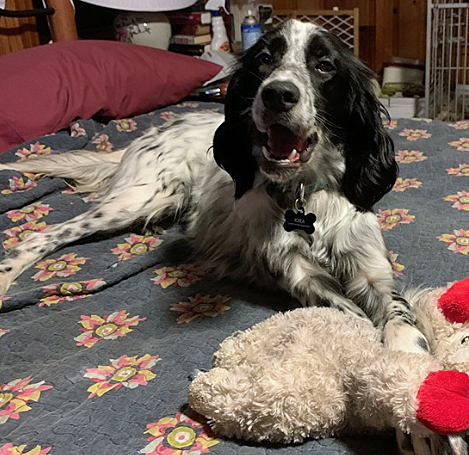 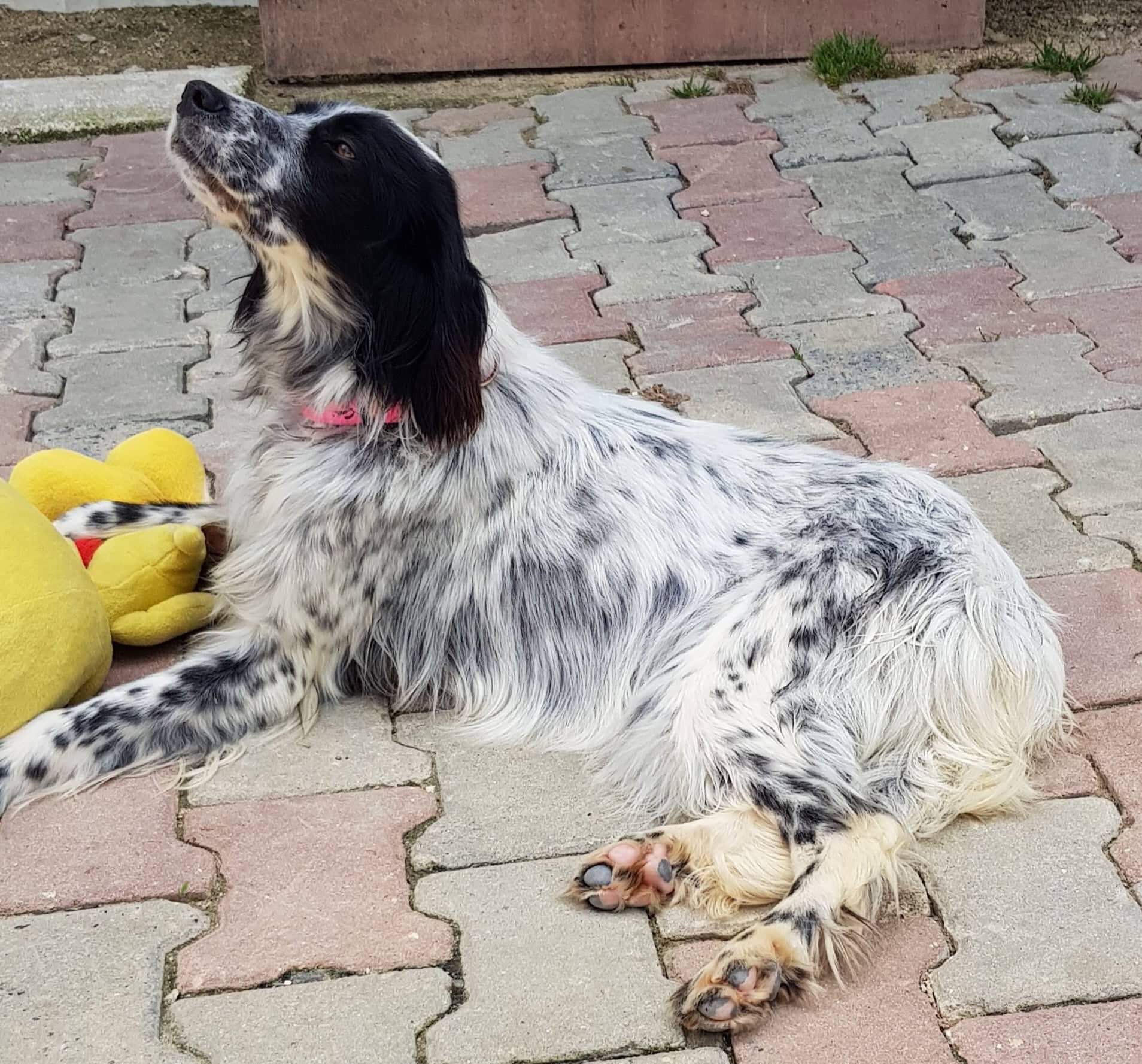 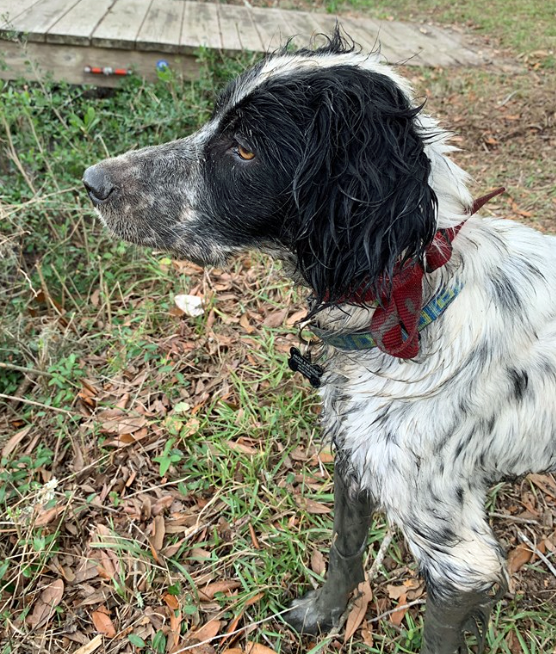 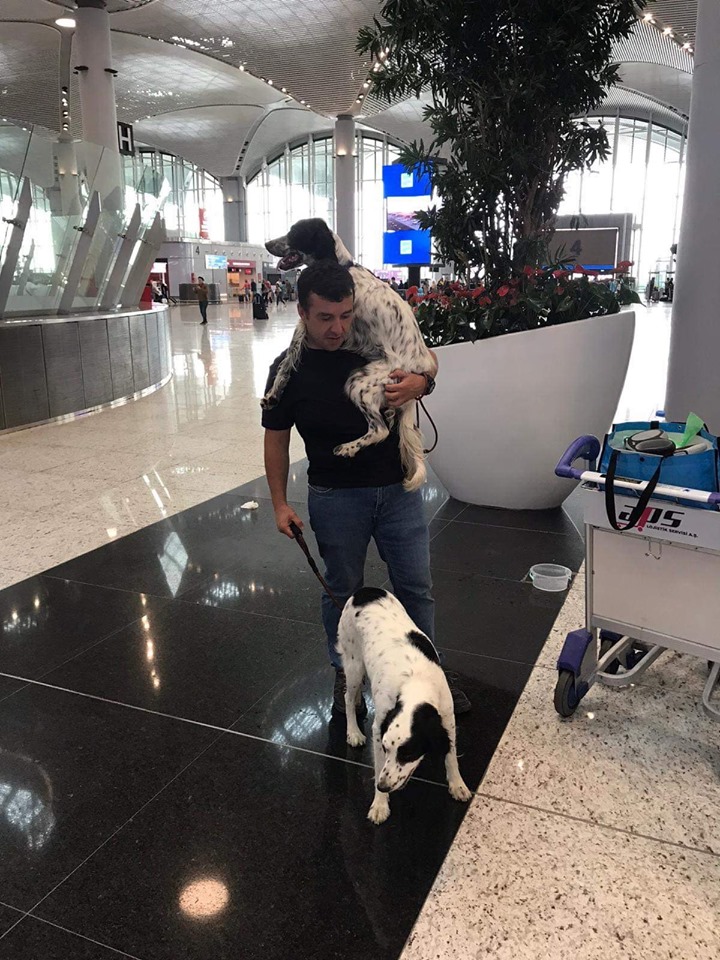