Good with Children:  Yes, Nipsy has been around toddlers to 10 year olds BUT he is very rambunctious and energetic so should not be around young toddlers without supervision.

Good with Dogs: Nipsy lives with dogs ranging in size from Great Pyrenees to  a Yorkipoo.  He gets  along great with them and with visiting dogs.

Good with Cats: Nipsy lives with cats and has learned to respect them.

House trained: He is primarily house broken but may have an occasional accident if not let out often enough or long enough.  He can make it through the night without accidents.

Crate trained: He is crate trained and will go to his crate in the evenings without issue.  When first crate trained he had a few peeing accidents but never pooped in his crate.  He does not bark when in the kennel at night but will get excited in the mornings when it’s time to wake up.

Leash trained: While he has no problem being on a lead he will pull and is VERY strong.  He will need training to stop pulling and needs work on leash manners.

Behavior: Nipsy is a little independent and likes to explore. He is very smart and will develop into an awesome pet/friend with proper training.

He does not know a stranger and loves everyone.

He will bark inside when no one is at home but settles down.  Outside he will bark as strangers walk down the street.

Activity Level: He has lots of energy and needs to run.    He likes to play keep away when off lead. He enjoys playing with people, dogs, balls and toys. When inside he calms down and enjoys loving and attention.

Fence: It is believed that with his energy level a fence would be required and an Invisible fence may not be sufficient.  He would not be satisfied with leash walks only but would probably enjoy being a jogging partner.  He does stay inside of a 6’ chain link kennel.

Medical History: UTD on vaccinations, neutered and microchipped, and  on HW preventative

Has been housed with pups suspected of having sarcoptic mange and has been put on prophylactic treatment with Bravecto however, It is his foster’s belief that the skin condition  on the other dogs was due to  wearing an off brand flea collar.  Nipsy has never had any skin issues.

Foster Comments:  He is approximately 8 months old. He is neutered, UTD on shots and microchipped. He is a sweet boy with a ton of energy. He needs to work on leash manners. He is not completely potty trained, but he will catch on quickly if put on a regular schedule. He is kennel trained. He loves to be outside and run. When inside and settled down he is quite the lover and anxious to be your best friend. He will kennel up when told to. He takes treats very nicely. He enjoys bath time. He has been in a foster home with several other dogs, various sizes and 2 cats. He has not had any issues between any of them. He has not had any problems being around kids except that he is rambunctious and still a puppy. He is very smart. 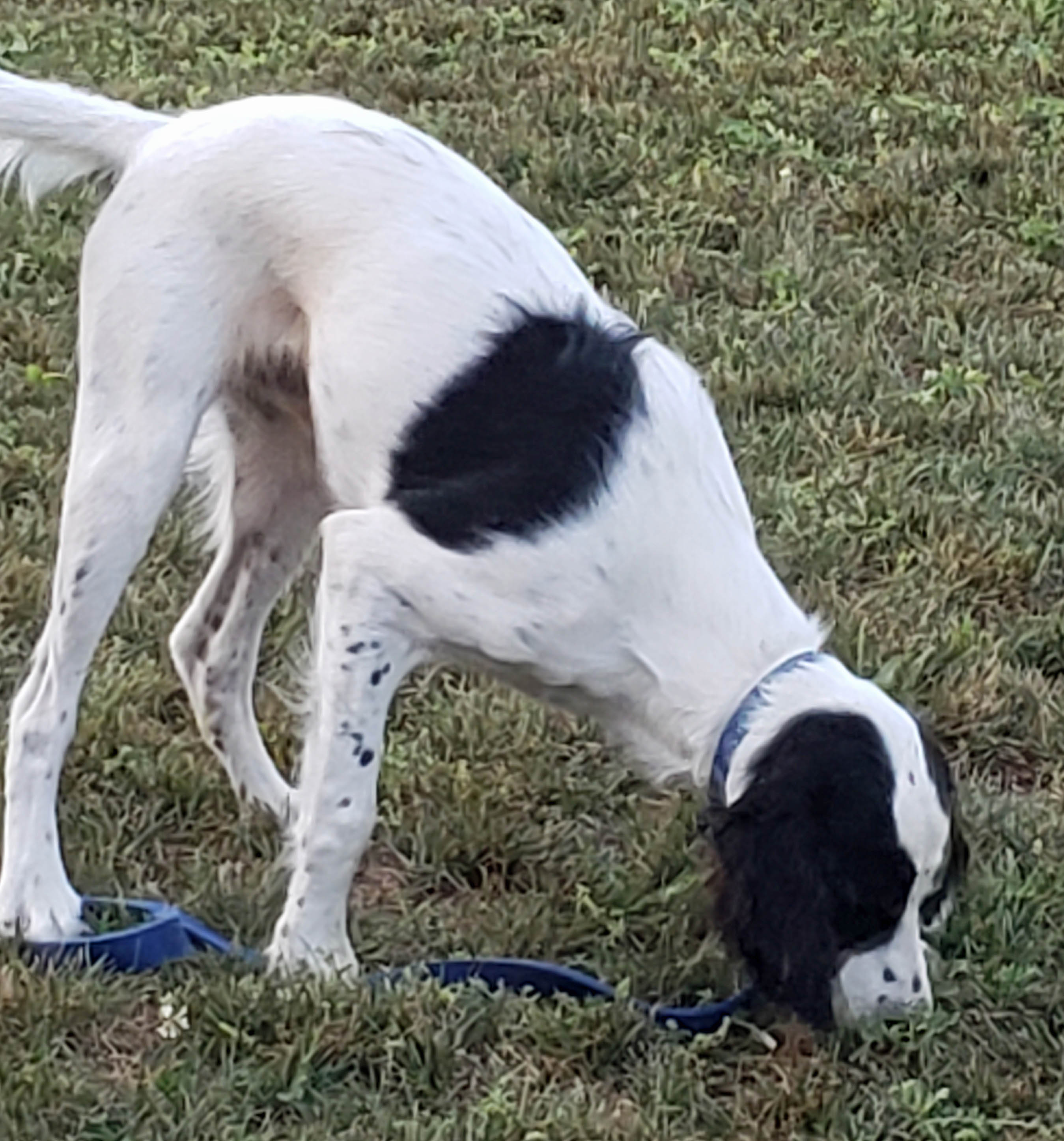 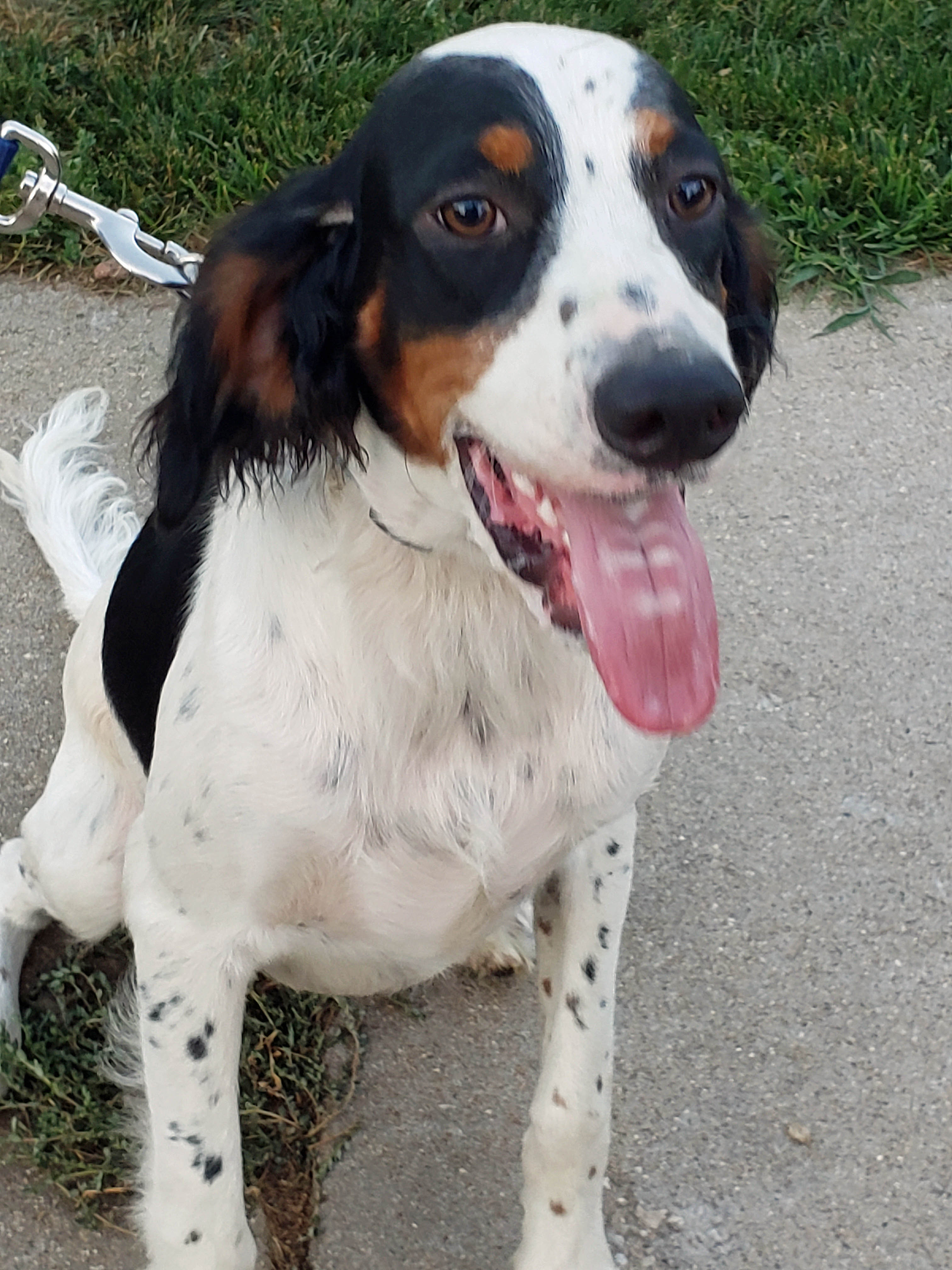 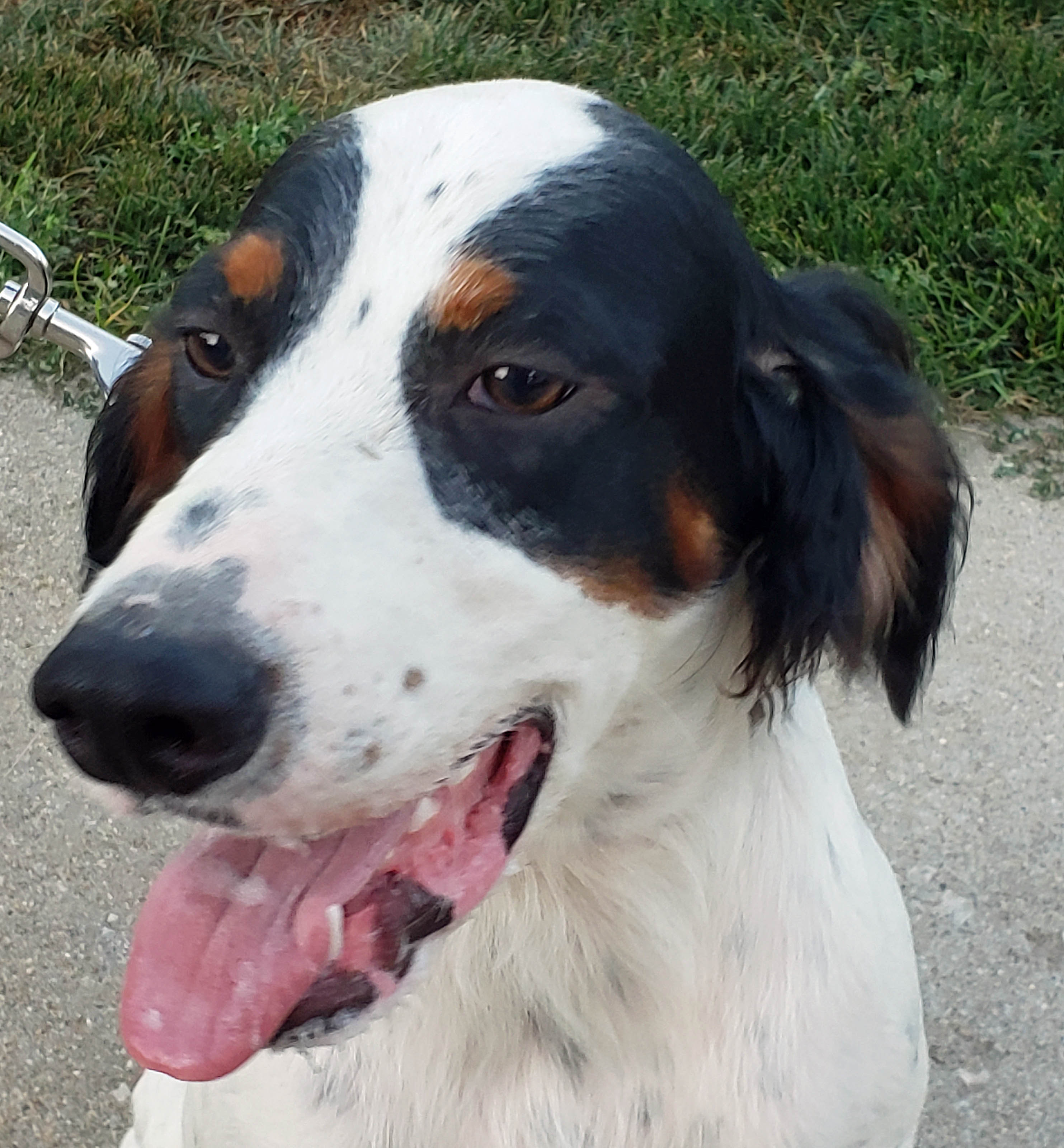 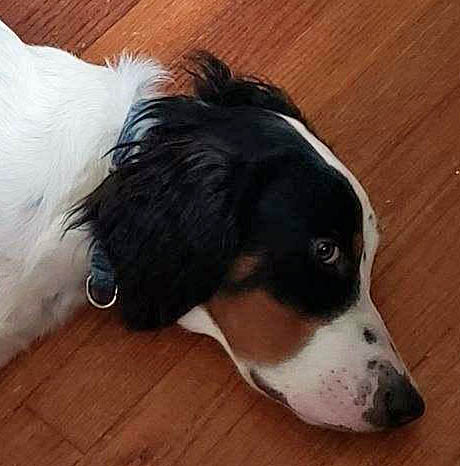 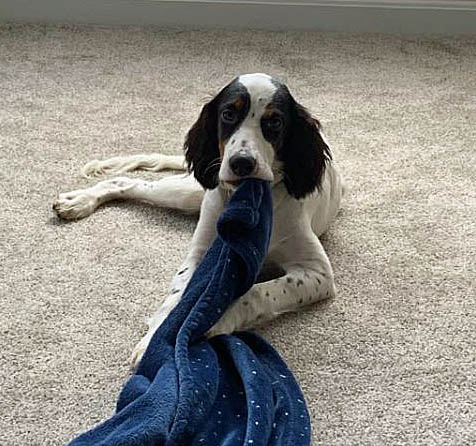 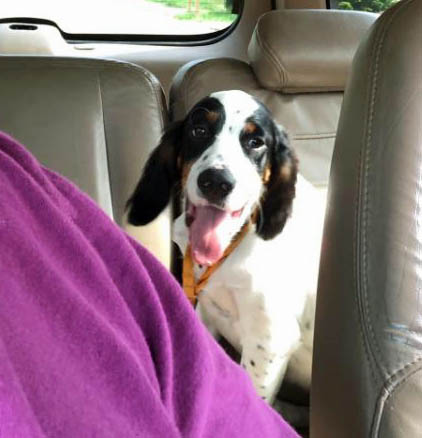 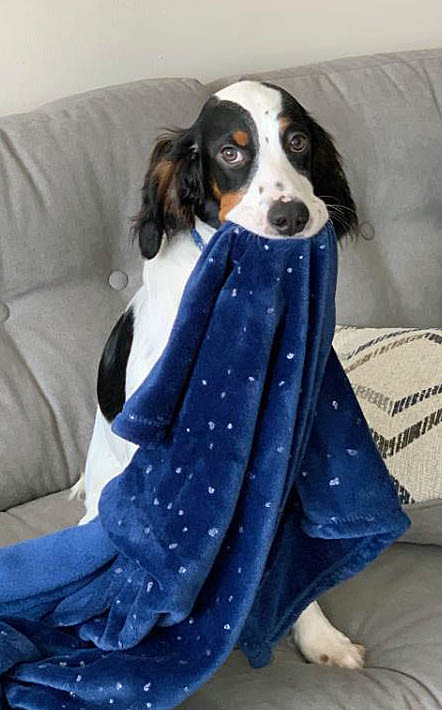