Color:  White and Black with black patches on head

Good with Children: Logan has been around children from toddler age to around 10 years old.  He loves attention from them all but being a puppy, he may knock over  a toddler just learning to walk.

Good with Dogs:  Logan lives with dogs ranging in size from Great Pyrenees to  a Yorkipoo.  He gets  along great with them and with visiting dogs.

Good with Cats:  Logan lives with cats and has learned to respect them.

House trained: He is primarily house broken but may have an occasional accident if not let out often enough or long enough.  He can make it through the night without accidents.

Crate trained: Logan is crate trained and will go to his crate in the evenings without issue.  When first crate trained he had a few peeing accidents but never pooped in his crate.  He does not bark when in the kennel at night but will get excited in the mornings when it’s time to wake up.

Leash trained:  While he has no problem being on a lead he will pull.  He needs work on leash manners.

Behavior: Logan doesn’t know a stranger, he will go right to people and soak up the love and attention.  He is a mellow dog that loves a good ear rub.  He and his sister Lily are very close but he doesn’t seem to be permanently bonded to her.

He will bark at strange things outside the window or outside of the outdoor kennel but will settle down and not bark continuously.

Activity Level:   Logan is very energetic outside but will calm down and be mellow inside .   He loves playing with people, dogs ,toys and balls.

Fence:   Logan would enjoy having a fenced  yard to run and play in. He would probably be acceptable to an IF.  Leash walking would not be sufficient for him  but he’d probably be a good jogging partner.  Would probably not do well in an apartment setting.

At his first visit to the vet, Logan was suspected of having sarcoptic mange even though skin scrapings were negative.  He was  treated with antibiotics and Bravecto. He is  due for a recheck the first week of August.

It is his foster’s belief that the skin condition was due to  wearing an off brand flea collar.  Logan did not have the skin issues prior to wearing this collar and things began to improve as soon as the collar was removed.

Logan is from Levos, Greece  where Leishmaniasis is endemic. He has tested negative, but the parasite can remain dormant in the system. Potential adopters must be willing to commit to annual testing for the next 7 years. Your vet can draw the blood and send it to the lab. The test typically costs $120-150 but varies from vet to vet.

Foster Comments:  He is approximately 9 months old. He is neutered, UTD on shots and microchipped. He is a sweet boy with a ton of energy. He needs to work on leash manners. He is not completely potty trained, but he will catch on quickly if put on a regular schedule. He is kennel trained. He loves to be outside and run. When inside and settled down he is quite the lover and anxious to be your best friend. He will kennel up when told to. He takes treats very nicely. He enjoys bath time. He has been in a foster home with several other dogs, various sizes and 2 cats. He has not had any issues between any of them. He has not had any problems being around kids except that he is rambunctious and still a puppy. He is very smart. 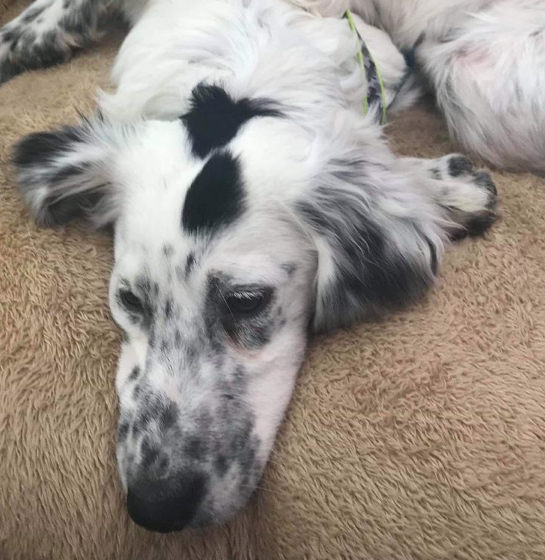 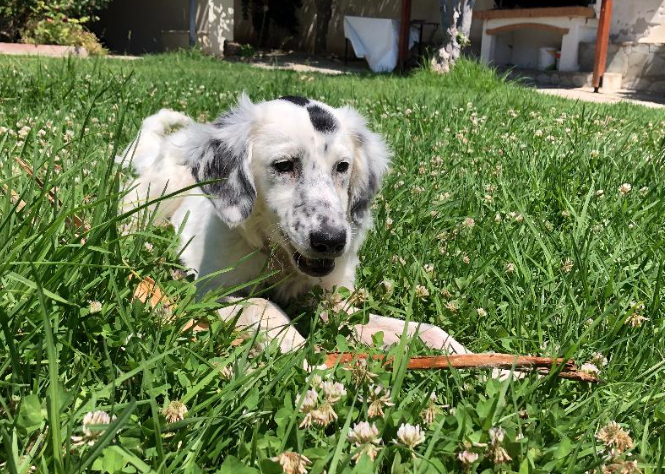 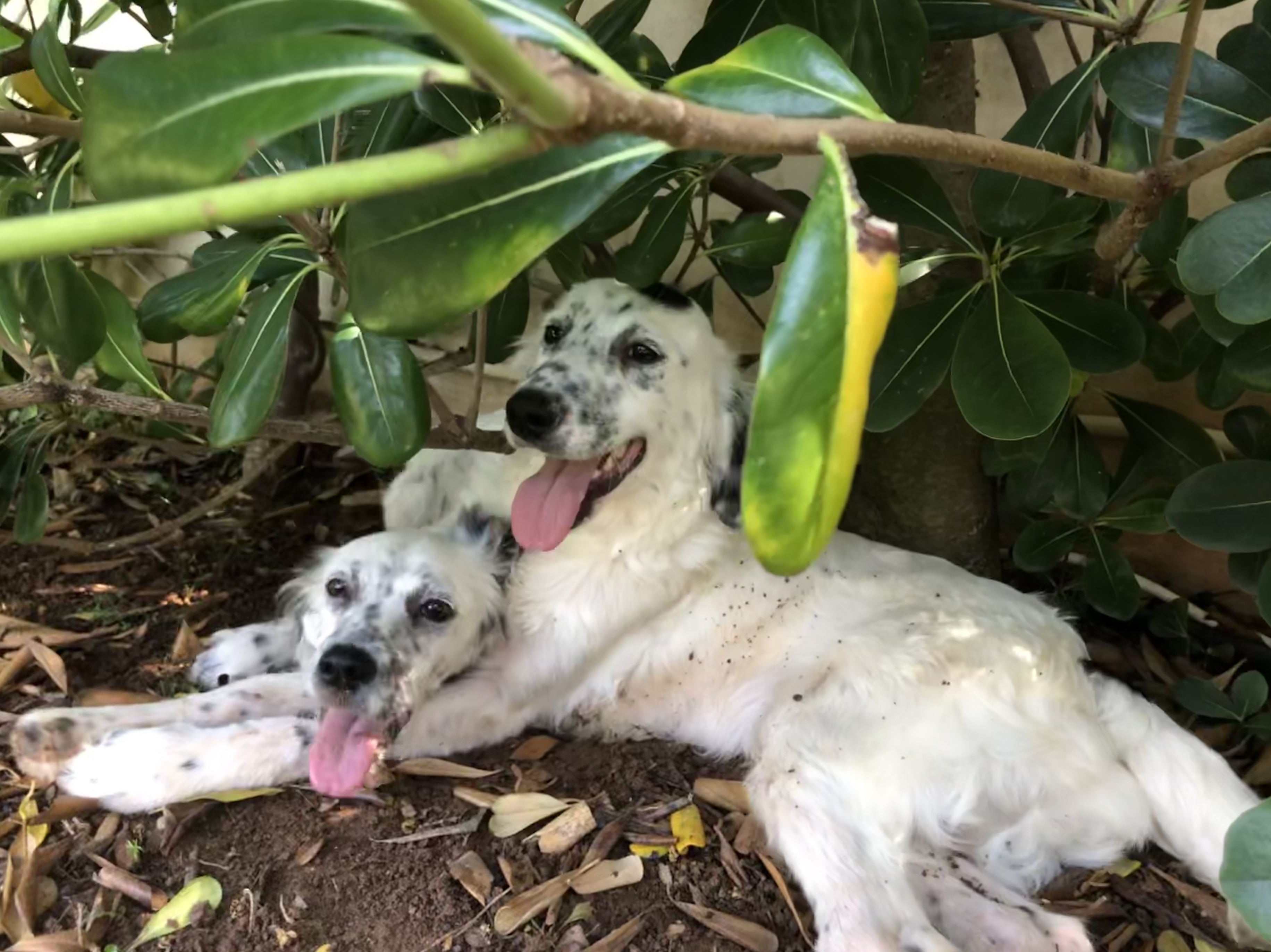 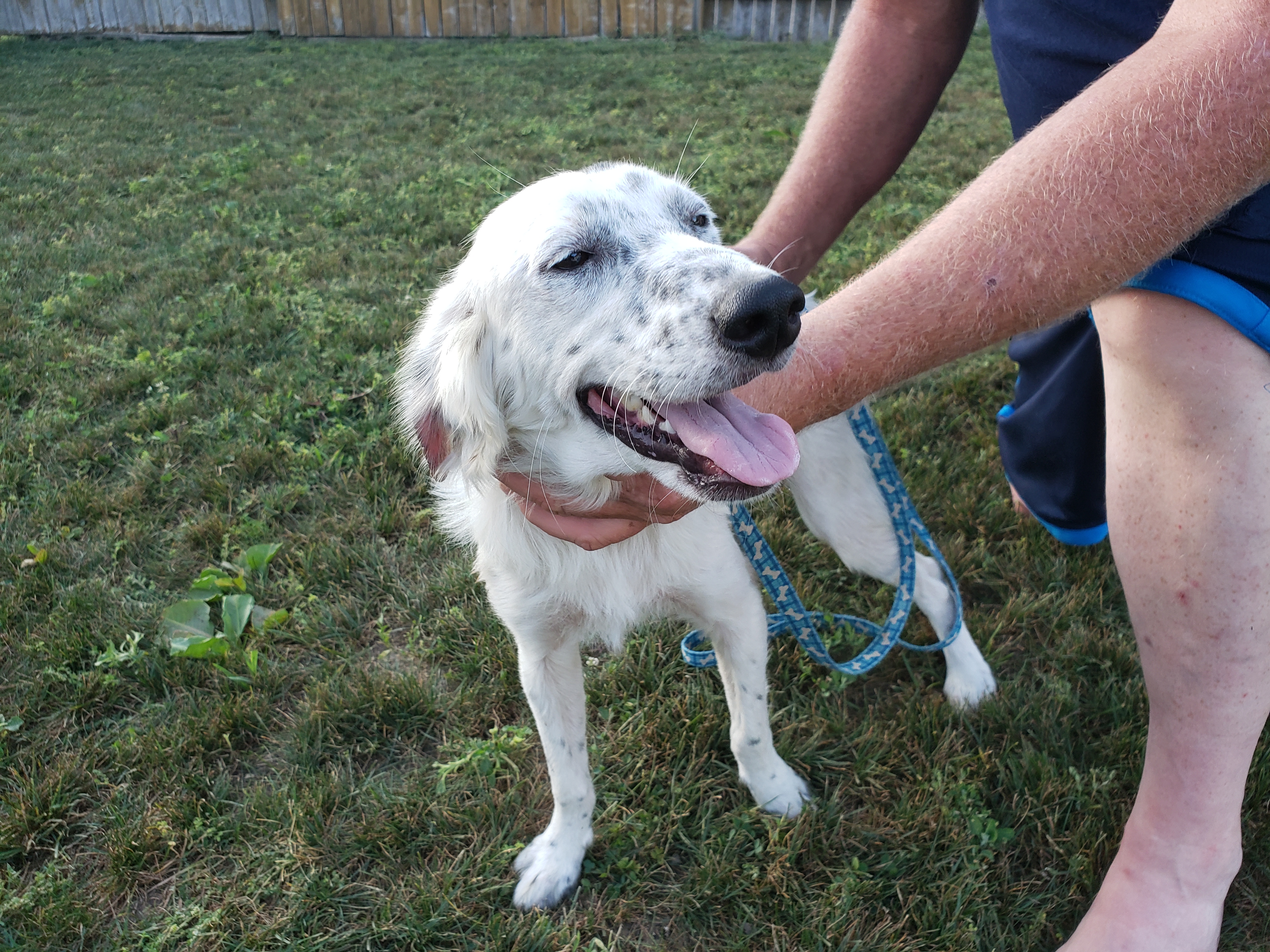 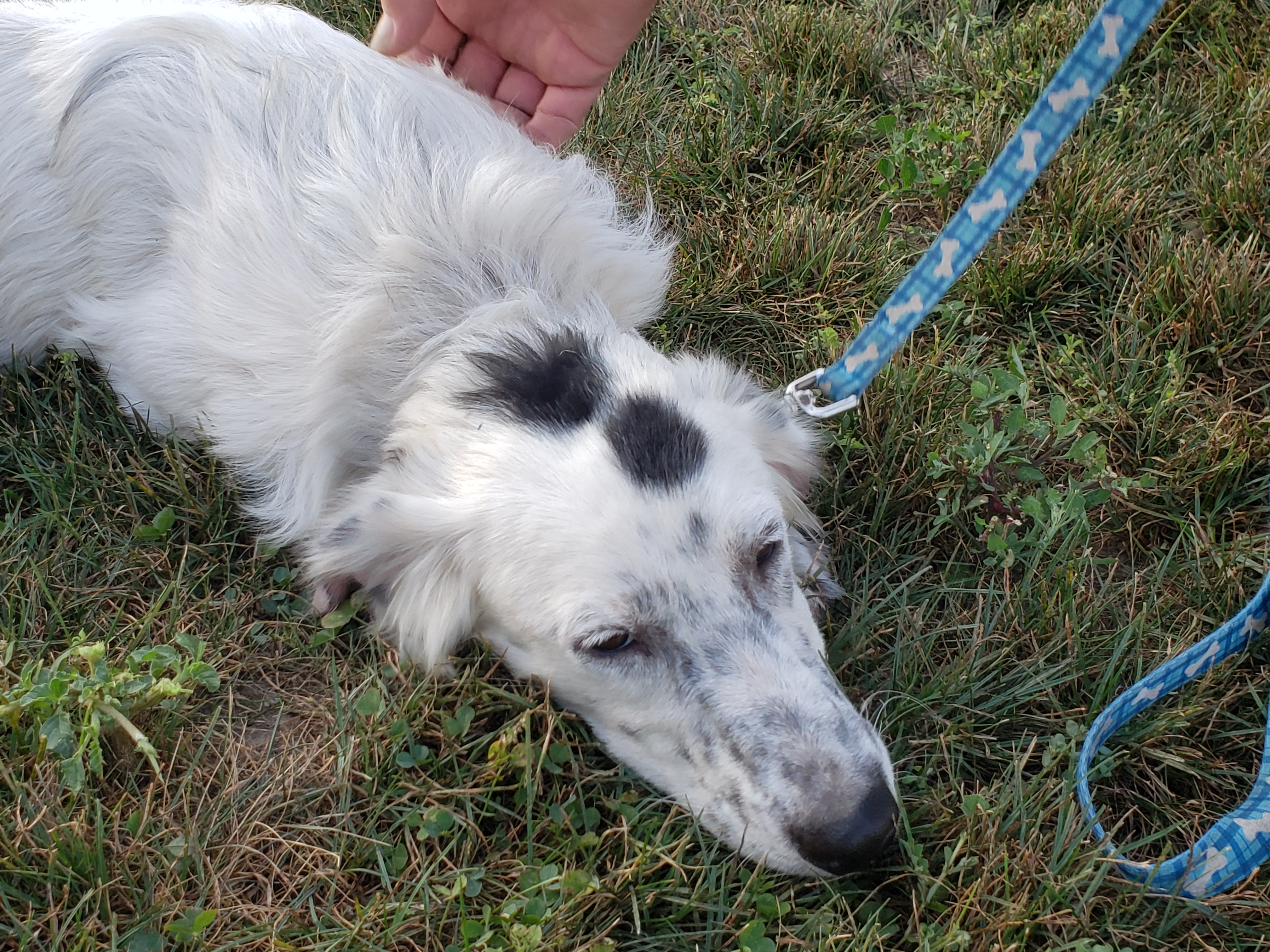 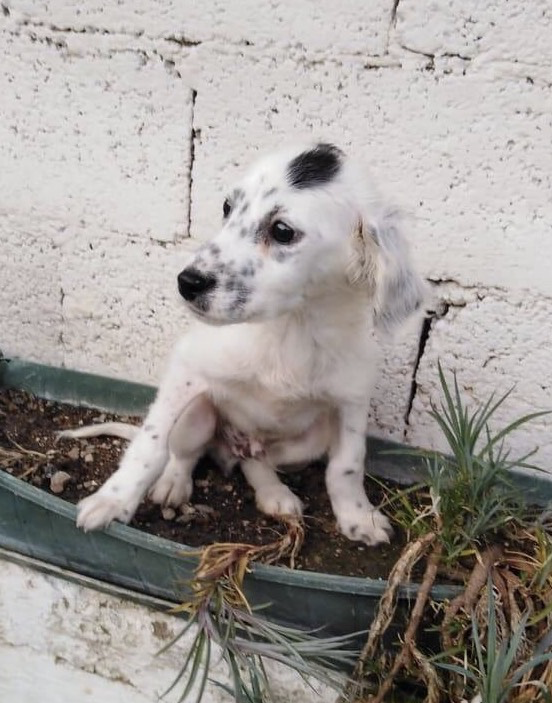